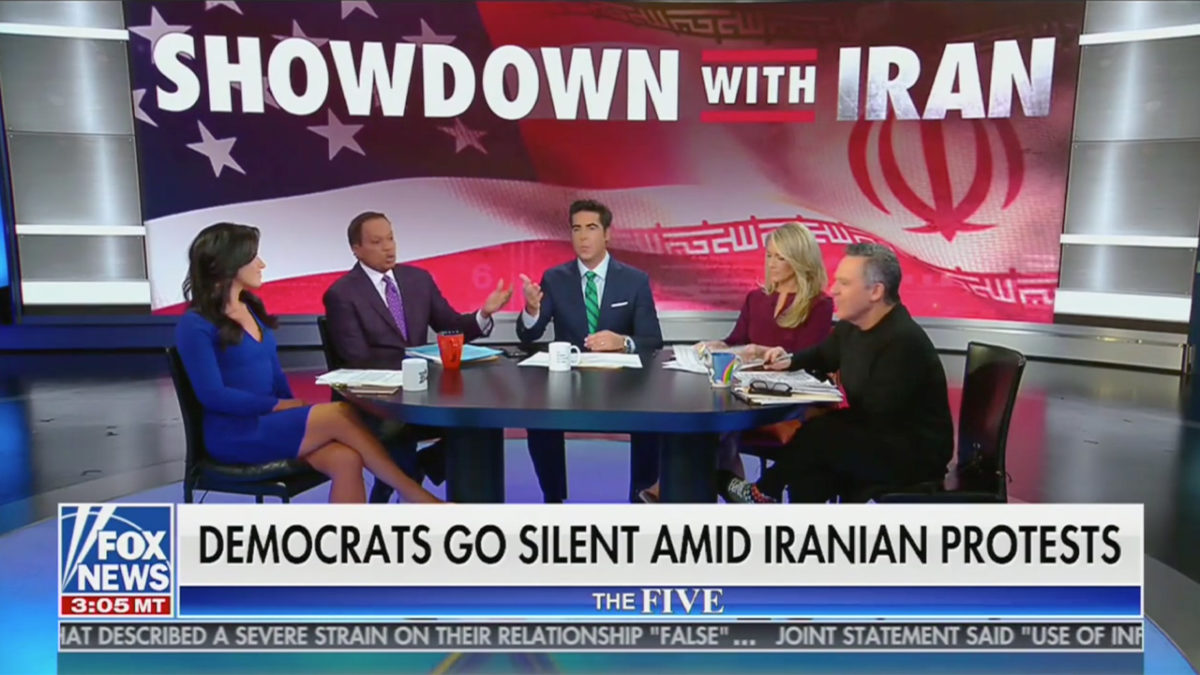 Chuck Todd‘s MTP Daily lagged in the same time slot with 1.212 million viewers, and finally, CNN’s The Lead with Jake Tapper (a special second hour of the show that aired instead of The Situation Room) placing third with 997,000 total viewers.

With impeachment coverage heating up, Fox News dominated in primetime, with an average of 2.582 million total viewers, followed by MSNBC with 1.815 million average viewers, and bringing up the end of the ratings race, CNN, with 730,000 average viewers.

In the 6 p.m. time slot on Monday, Special Report with Bret Baier topped the charts with 2.784 million viewers with Fox News host colleagues Tucker Carlson, Sean Hannity, and Laura Ingraham also all won the ratings race Monday night against competitors in their time spots from MSNBC and CNN respectively.