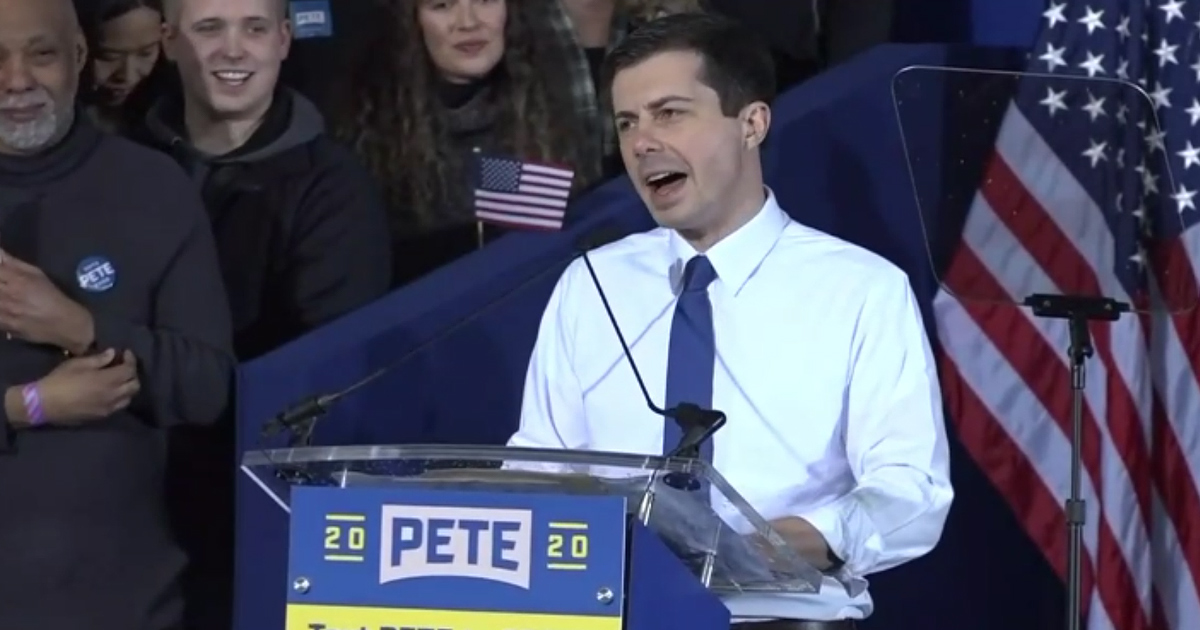 Mayor Pete is paying a visit to Fox News.

On Sunday May 19, South Bend, IN Mayor Pete Buttigieg will appear at a one-hour town hall in Claremont, NH. The town hall will be hosted by Fox News, and moderated by Chris Wallace.

Buttigieg will become the third 2020 Democratic contender to appear on a Fox News town hall. Sen. Bernie Sanders (I-VT) broke the ice on April 15 — with an hourlong session in Bethlehem, PA. The event was the highest-rated 2020 candidate forum to date (although the numbers are pending from the five town halls which aired on CNN Monday), and its high viewership undoubtedly inspired Sen. Amy Klobuchar (D-MN) to sign on for an event on May 8 in Milwaukee. Now, Mayor Pete is on board as well.

The Democratic National Committee has said it will not award any debates to Fox News. And Sanders came under criticism from some in progressive circles for appearing on the network. But it seems now that other Democratic 2020 candidates are following his lead.