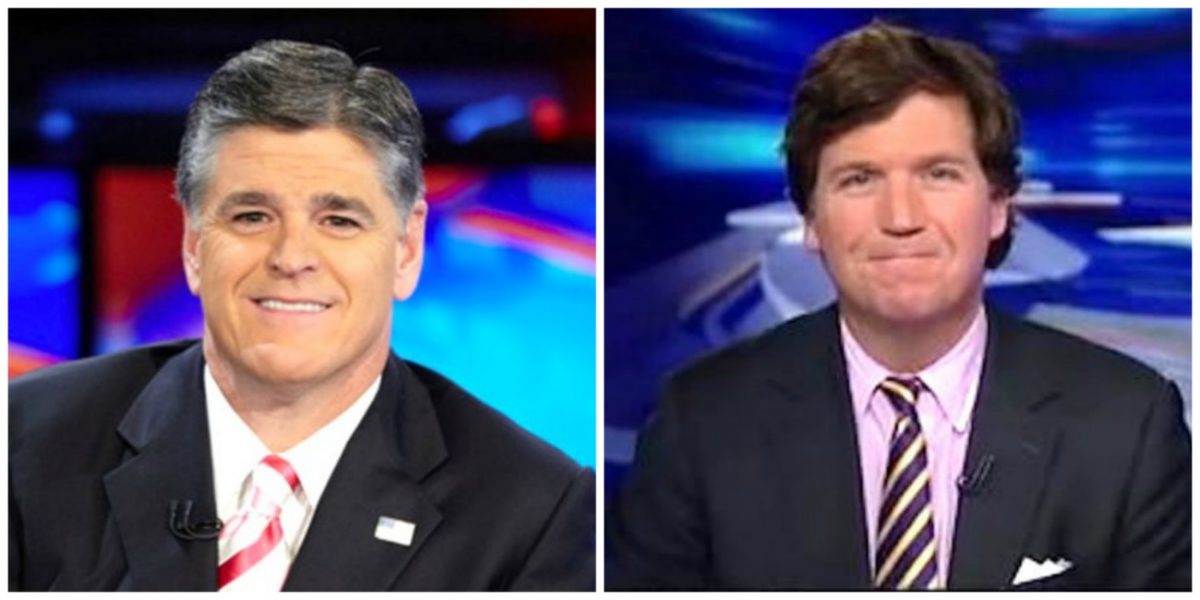 Cable news ratings for the quarter are out, and Fox News hit 70 consecutive quarters as the number one most watched cable news network.

The past few months kicked off with lots of cable news coverage about the completed Mueller report before it was finally released in April, and the quarter wrapped up amid news of the special counsel’s upcoming testimony before Congress, which will almost certainly be a cable news bonanza.

In the quarter, Fox News scored an average of 1.322 million viewers during the total day and 2.387 million average in primetime.

The top five shows in cable news for the quarter include four Fox News shows — Sean Hannity in first place, Tucker Carlson in second, Laura Ingraham in fourth, The Five in fifth — and MSNBC’s Rachel Maddow in third.