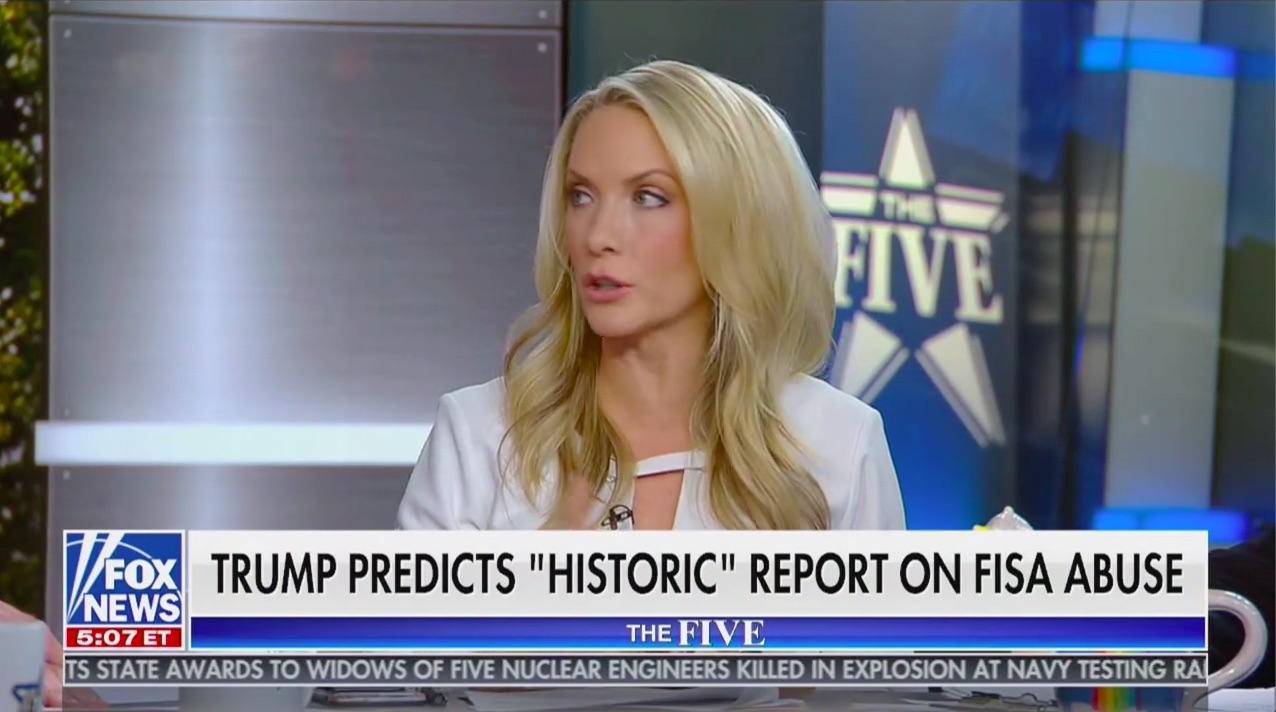 In a news cycle that Maddow is hyping up and some hosts of The Five are decidedly hyping down, more people tuned into the Fox News show following the end of public impeachment hearings. The Five drew a total of 2.9 million total viewers Friday, while The Rachel Maddow Show drew 2.88 million. The shows were in a dead heat in the 25-54 demo, both drawing 413,000 viewers.

There were some bright spots for MSNBC on Friday. Brian Williams, whose show at 11 p.m. has proved a rating success for the network, came first in total viewers with 1.79 million. Fox’s Shannon Bream beat Williams in the demo, drawing 284,000 to his 261,000.