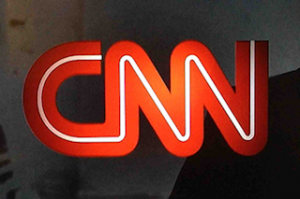 CNN saw some of its worst primetime ratings of the year Friday night, averaging only 81K in the 25-54 demo. A 10pm special called Prince William’s Passion: New Father, New Hope had the lowest demo rating of the night with 57K, though Crossfire at 6:30pm also struggled with just 66K. Crossfire was the lowest-rated CNN show in terms of total viewers with 271K. Anderson Cooper’s 8pm broadcast has the highest demo rating of the night for CNN with 115K.