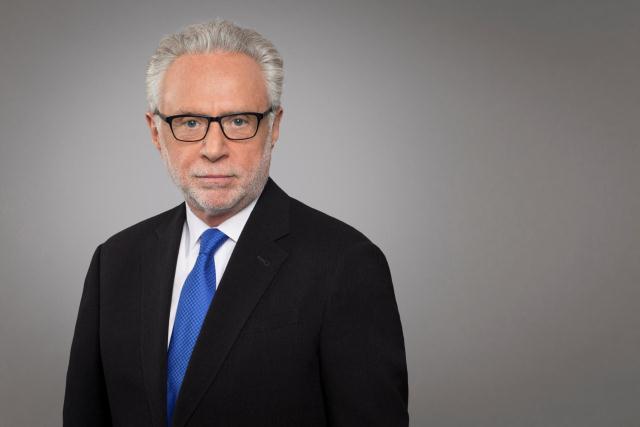 Friday afternoon, CNN’s The Situation Room with Wolf Blitzer had a rare victory over Fox News’ The Five in the 25-54 demo. Blitzer’s show had 215K in the demo, while The Five had 193K. MSNBC’s The Ed Show was a distant third with just 97K.