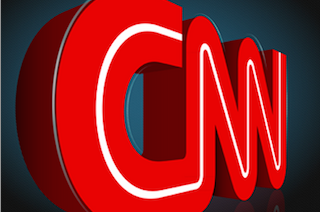 With big international news coming out of Ukraine and Israel last week, CNN topped MSNBC in the 25-54 demo in primetime on every weeknight, Monday through Friday. MSNBC led in total viewers on every day except for Friday when CNN was #2 (behind Fox News) in both categories.

Friday night represented a weekly high point for CNN in the demo with an average 222K viewers in primetime, 95K behind Fox’s 317K and 86K ahead of MSNBC’s 136K. Anderson Cooper 360 led the network with 277K in the demo and 674K total.