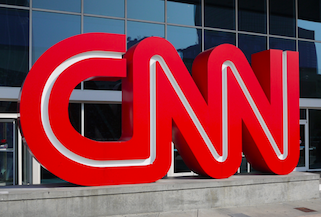 On Valentine’s Day Friday night, CNN’s evening slate of shows had a disastrous night, failing to rate above 66K viewers in the key 25-54 demo from 5-10pm ET. The network was in 4th place across the board during those hours with Anderson Cooper 360 and Piers Morgan Live both at 66K in the demo. Erin Burnett OutFront at 7pm drew just 49K in the demo.

There was a marked change at 10pm for CNN, when a rerun of Anthony Bourdain Parts Unknown had 130K in the demo. Another episode at 11pm did even better with 146K. In total viewers, Anderson Cooper’s 8pm hour was the highest-rated CNN show of the night with 330K.