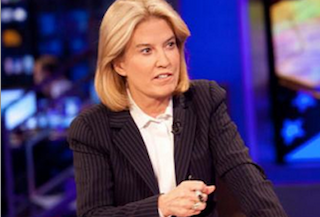 Following Fox News’ dominant afternoon coverage of the LAX shooting incident Friday, On The Record with Greta Van Susteren became the #1 highest-rated show in the 25-54 demo for all of cable news 392K viewers. The 11pm rerun of Fox’s The O’Reilly Factor was #2 with 362K followed by the first broadcast of Bill O’Reilly’s show with 357K.