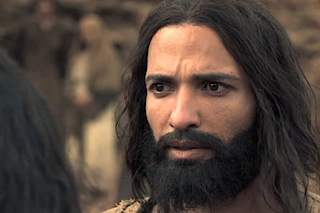 aired on Fox News Friday night and was the highest-rated show on cable news in both the 25-54 demo and total viewers.

Between the hours of 8 and 11 p.m. ET, Killing Jesus averaged 1.860M total viewers and 385K in the demo, far outpacing the competition on CNN and MSNBC. The demo rating represented a 16% increase over the network’s Friday primetime average during the first quarter of 2015.