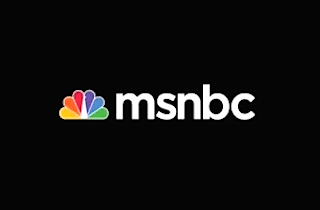 In total viewers, MSNBC came in third in primetime, behind Fox and CNN but ahead of HLN. While MSNBC ranked second at 8 and 9 p.m., it dropped down to fourth place at 10 p.m.