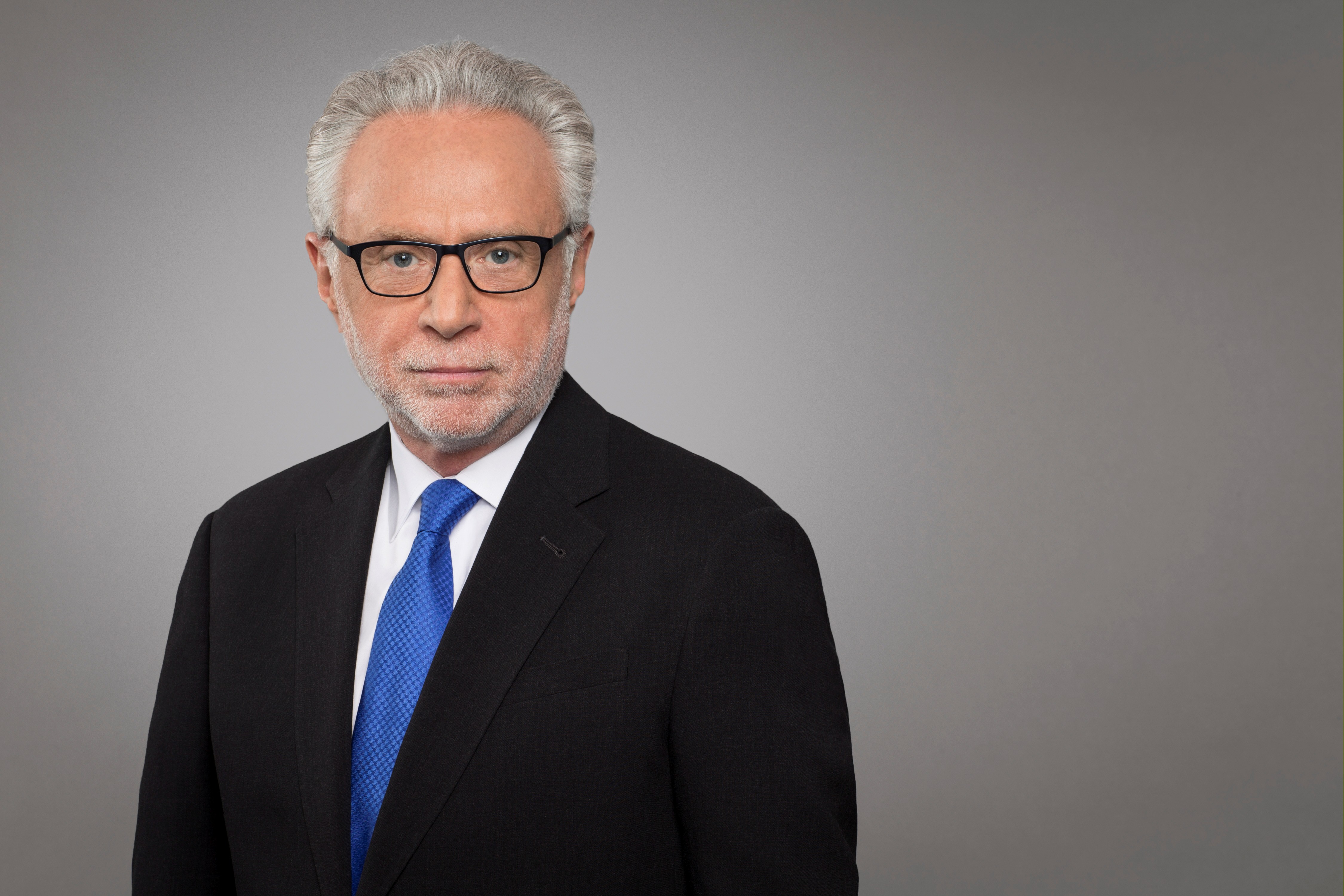 Friday night from 5-7pm ET, CNN’s two-hour block of The Situation Room with Wolf Blitzer beat MSNBC’s Hardball with Chris Matthews and PoliticsNation with Al Sharpton in both the 25-54 demo and total viewers.