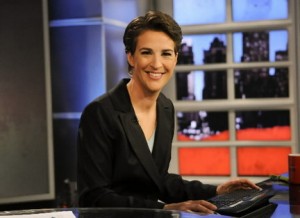 Friday nights are always a little weird — MSNBC shows prison documentaries, and plenty of 25-54 year-olds are out from 5 p.m. to 11 p.m., doing 25 to 54 year-old things. But Friday night had a few other elements in the mix — Monica Crowley was guest-hosting for Sean Hannity at 9:00, while On The Record ran a special on the economy at 10:00. The result? An unorthodox night of numbers, with FOX taking the first four time slots and MSNBC taking the final three (FOX, it must be noted, ruled primetime overall, continuing its dominance).

Some observations from Friday: