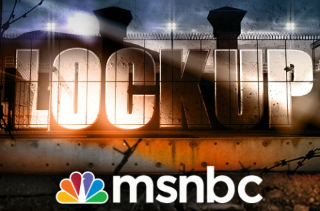 Last Friday night, MSNBC’s prison documentary series Lockup and CNN’s Anderson Cooper both beat Fox News’ Greta Van Susteren in the demo. Van Susteren was airing a special episode titled “Open For Business.” Despite racking up only 90k in the demo, the program did, however, beat both CNN and MSNBC in total viewers.

It should be noted that Friday evening was the opening ceremony for the 2012 Summer Olympics, and so all of cable news experienced a decrease in viewership.