Friday Ratings: Rockin’ Around The Christmas Tree…But Not The TV 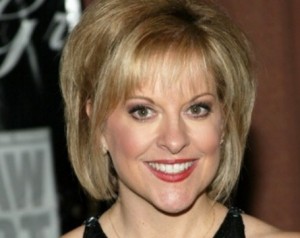 Friday nights are, as we’ve noted before, incredibly weird. But, on the day after a big debate, with people nursing GOP hangovers and the political scene otherwise quiet and essentially shut down for the holidays, it ends up being doubly weird. Mix in the fact that the weekend before both Christmas and Hanukkah is likely full of parties, shopping, and other distractions pulling us away from our beloved cable news shows, and things get even shakier. So it’s wise to take these exceptionally-low numbers — it cannot be stressed enough — with a grain of salt.

The first sign that things were off? MSNBC’s relatively low numbers for their specials at 10 p.m. and 11 p.m. They normally pull far more viewers than they did this past Friday night, especially in the 25-to-54 year-old demo. And HLN, even though they often finish behind Fox News, CNN, and MSNBC, had smaller-than-usual numbers, with all but one of their shows (Nancy Grace) failing to attract 100,000 demo viewers.

Some other Friday night nuggets: