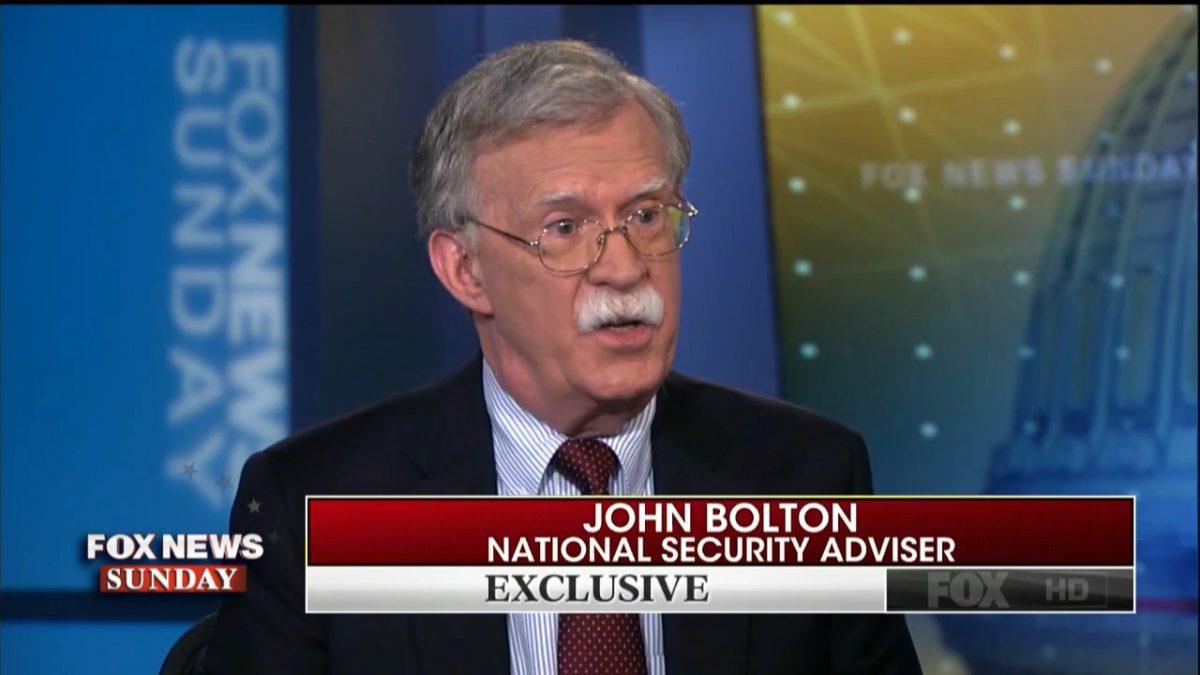 Ten former and current members of the Trump administration previously employed by Fox News had their salaries released as part of a financial disclosure measure, and they range from John Bolton‘s $569,423 contract to Seb Gorka‘s $4,320 one.

While nearly all the contracts were contributor deals, Nauert was a former anchor and Gorka was given the brief title of strategist, before later rejoining the network as a contributor after being ousted from the Trump administration. Fox News has since cut ties with the former deputy assistant to the president.

A source told the Hollywood Reporter that the network’s payments to lower profile figures are initially paid per-appearance, granted that they agree to stay exclusively on Fox News. If the network’s audience responds well to the appearances, they then agree to a single, annual fixed fee to cement their contributor status.

Trump administration officials who made cable news deals outside of Fox include National Economic Council Director Larry Kudlow, who was a CNBC senior contributor with an undisclosed salary, and former interim Attorney General Matthew Whitaker, who netted $15,000 for several months as a CNN commentator.