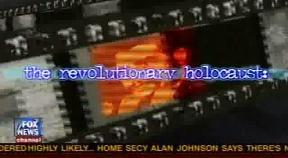 Cable news ratings, January 22, 2010: Check out the highlights, and see the full ratings below:

• Fox News didn’t air the “Hope For Haiti” special, but CNN and MSNBC did. They added to the huge broadcast numbers with an addition 1.5 million total viewers combined. But FNC doubled the ratings of CNN and MSNBC combined in both the demo and total viewers during the two-hour block.

• But the top non-FNC program was actually CNN’s show after the special – Anderson Cooper‘s 10pmET hour.

Check out all the ratings below, and leave your own thoughts in the comments: