GRAMMYS 2018: How to Watch Live, Red Carpet, Nominees and Performances 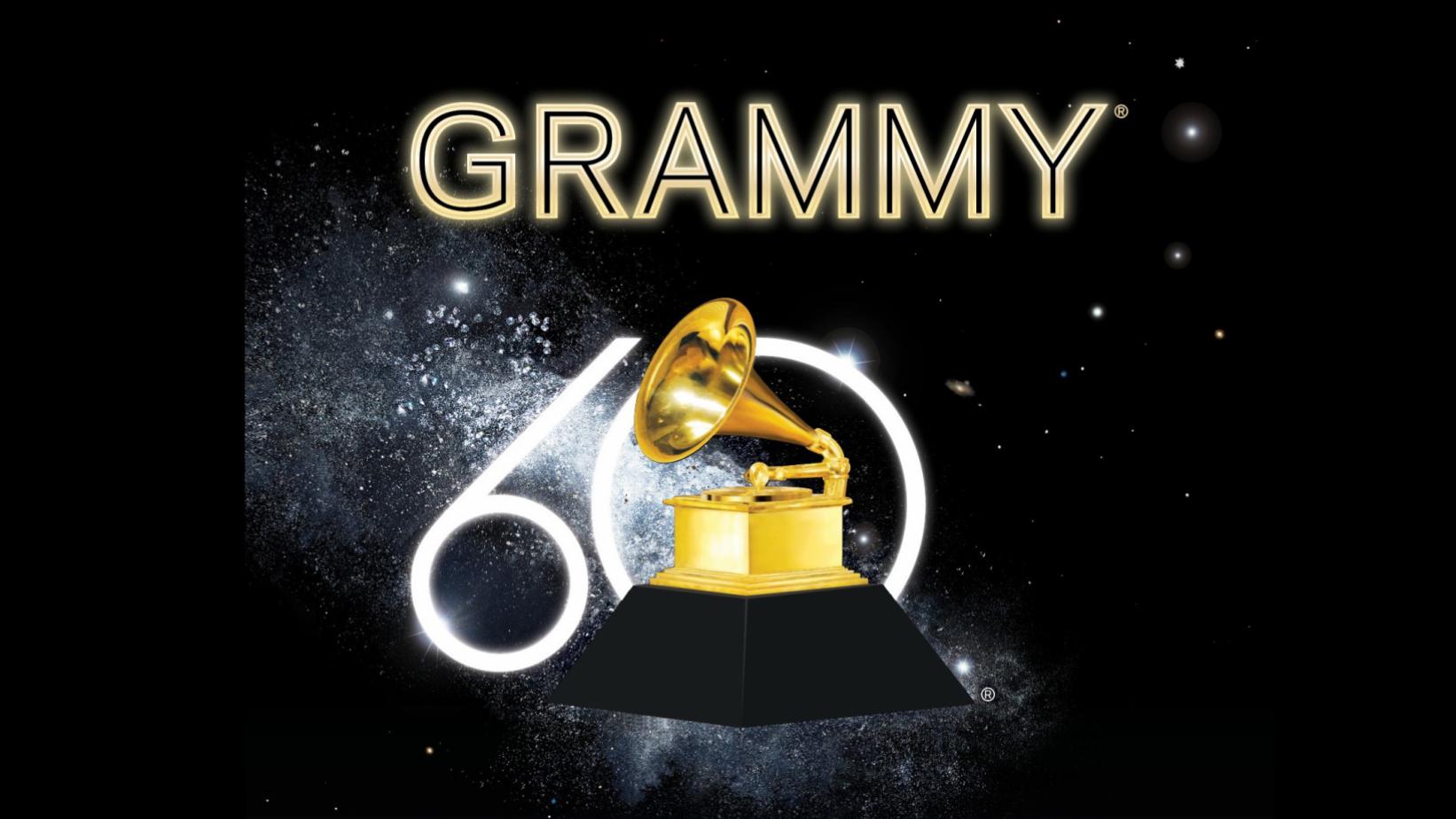 The biggest music award show of the season lands early this year, going down this Sunday night at Madison Square Garden in New York City.

You can watch full live coverage of the 60th Annual Grammys on CBS, and it will also be available for live stream on CBS All Access, a subscription-based service (which offers a free trial).

A number of winners will be announced at a pretelecast ceremony starting at 3 p.m. EST. The official broadcast — in which winner’s of the night’s biggest categories will be announced — kicks off at 7:30 p.m., and will be hosted by late night’s James Corden, of “Carpool Karaoke” fame.

Usually held in mid-February, this year’s show was moved up to avoid competing with the Winter Olympics. And it’s not just the date that’s different this year — the Grammys will also be held in New York, not Los Angeles, for the first time since 2003.

Jay-Z is the night’s biggest nominee, leading the pack with eight nominations for his album 4:44. He’ll face off against Childish Gambino’s “Redbone” for record of the year, as well as 2017’s most unavoidable hit, “Despacito.”

Childish Gambino, Kendrick Lamar, Jay-Z, Lorde and Bruno Mars are all in the running for Record of the Year.