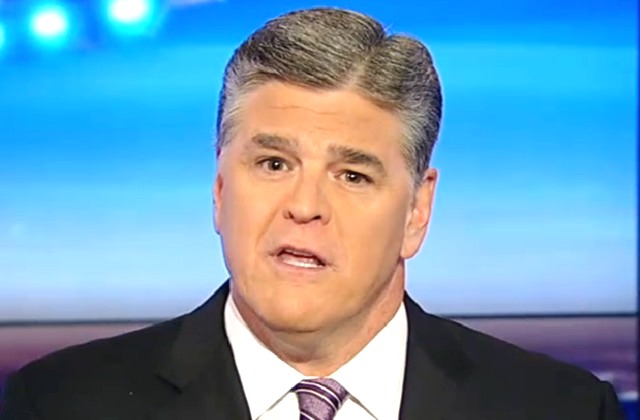 Fox News’ Hannity pulled in the most viewers overall on Wednesday while MSNBC’s The Rachel Maddow Show led the way in the key 25-54 demographic. Meanwhile, MSNBC’s The 11th Hour with Brian Williams topped its time slot in both the demographic and overall audience.

Battling it out in the 9 PM time slot, Hannity drew the victory against Maddow in total viewership as Sean Hannity’s show grabbed 3.36 million viewers compared to Rachel Maddow’s 3.06 million. Regarding the key demo, Maddow’s 678,000 topped Hannity’s 644,000. Hannity was second in all of cable news in the 25-54 demographic. In other primetime news, Fox’s Tucker Carlson Tonight pulled in the second largest overall audience in cable news on Wednesday with 3.106 million.

The top program on CNN Wednesday was Anderson Cooper 360, which nabbed a total viewership of 1.17 million and 381,000 in the demo.