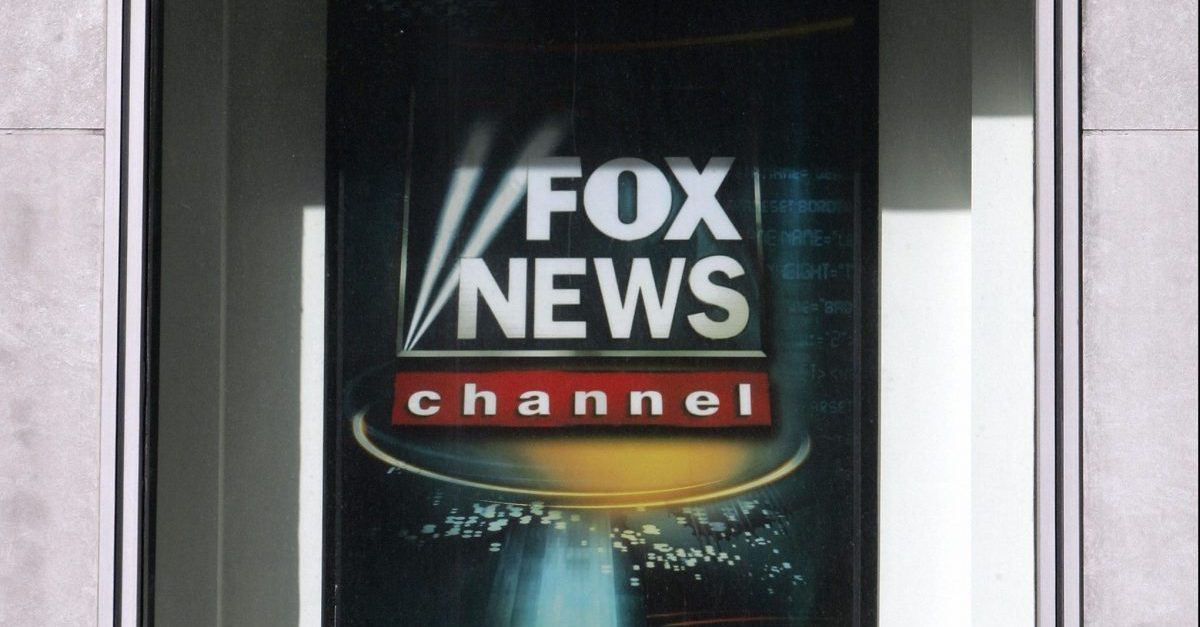 Fox News has once again won the cable news race for the month, easily outranking rivals CNN and MSNBC.

The cable news network is celebrating 197 consecutive months at #1 in cable news, most prominently led by Sean Hannity.

The 9 p.m. host had the most-watched show in cable news for May 2018, with 3.3 million viewers. Hannity comfortably beat out a rival who has nipped at his heels in recent months: Rachel Maddow, whose 9 p.m. show came in second overall with 2.6 million viewers.

Fox News programs make up 8 out of the top 10 highest-rated cable news programs (in addition to Maddow at #2, Lawrence O’Donnell is at #5 between Tucker Carlson and Bret Baier).

And after a March ratings victory for Brian Williams at 11 p.m. over Fox News Shannon Bream, Bream is back on top, edging out Williams with 1.52 million viewers.