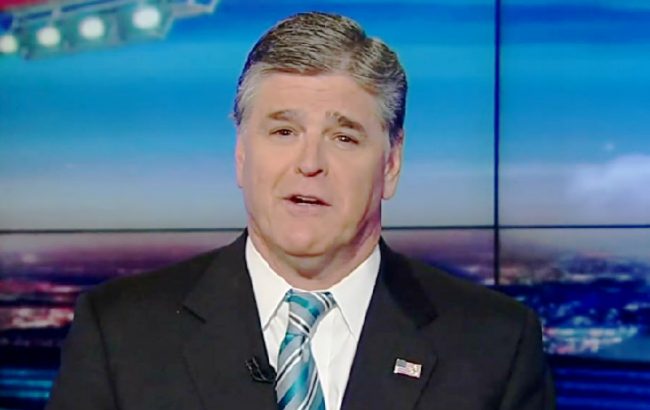 Fox News once again dominated in the ratings as it led across the board in both primetime and total day viewership on Monday. Fox’s Hannity was the big winner for the day as it topped cable news in both overall audience and demo viewers.

The top program on CNN was Anderson Cooper 360 in overall viewership as the 8 PM broadcast had a total viewership of 1.149 million. Erin Burnett’s show led the network in the key demo.