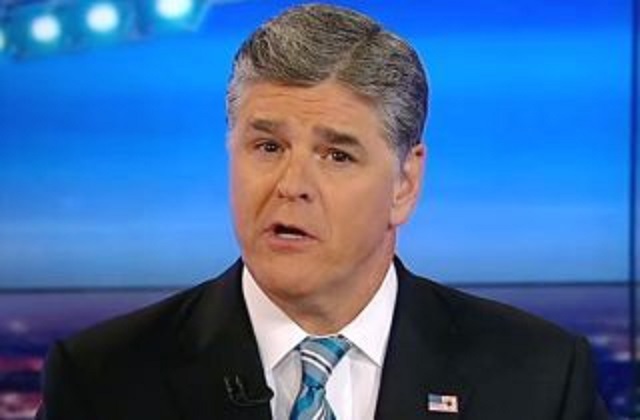 Fox News was once again the top cable news channel across the board as it led in overall viewers and key 25-54 demographic audience in total day and primetime viewership on Wednesday. Fox’s Hannity was the most-watched cable news show in both the demo and total viewers. Meanwhile, Hannity’s 9 PM competitor, MSNBC’s The Rachel Maddow Show, was the only non-FNC program to nab a total audience of three-plus million.

In the 7 PM hour, CNN’s Erin Burnett OutFront placed second in the demo by pulling in 398,000 viewers, which was the highest overall number for CNN on Wednesday. MSNBC’s Hardball finished third in the demographic, pulling in 368,000 viewers. The MSNBC show did place ahead of Burnett in total viewers, 1.727 million to 1.008 million.