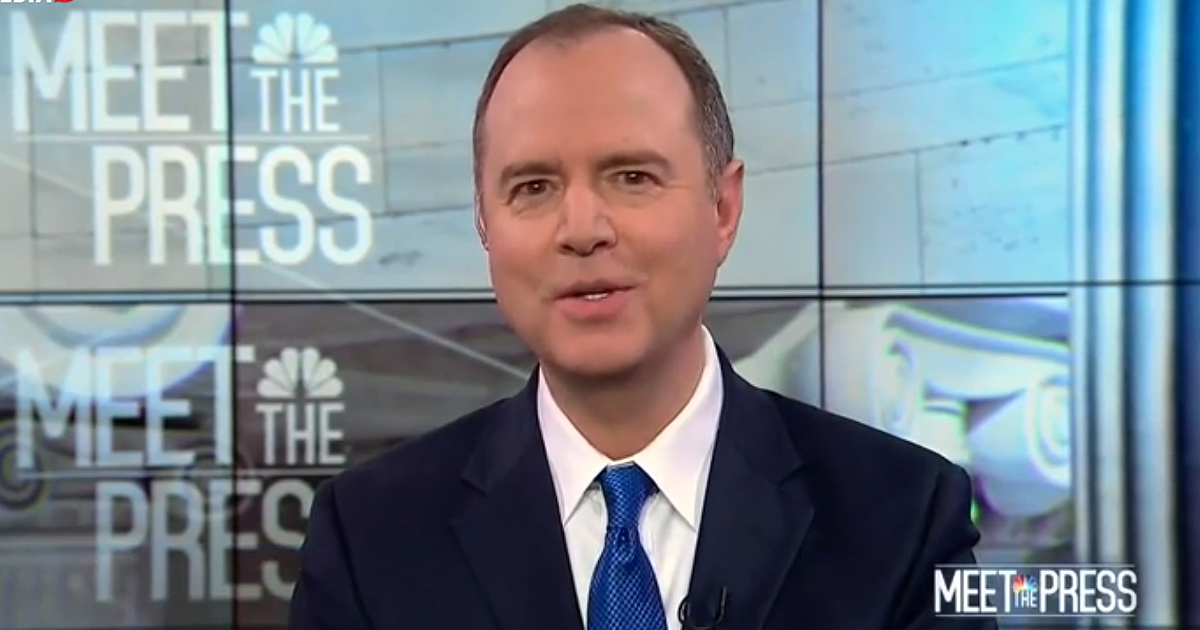 The House Intelligence Committee invited Special Counsel Robert Mueller to testify on his investigation into President Donald Trump and Russian interference in the 2016 election, according to ranking member Rep. Adam Schiff (D-CA).

“After a two year investigation, the public deserves the facts, not Attorney General Barr’s political spin,” Schiff wrote in a tweet. Schiff, in a letter to Mueller, proposed they find a suitable date in May for the testimony.

The House Intelligence Committee has formally invited Special Counsel Mueller to testify on the counterintelligence investigation.

The invitation from House Democrats comes after the two top Democrats — House Speaker Nancy Pelosi and Senate Minority Leader Chuck Schumer — called for Mueller to testify “as soon as possible” in order to restore faith in the investigation following what they called Attorney General William Barr‘s “regrettably partisan handling” of the report.