it's a vardy party 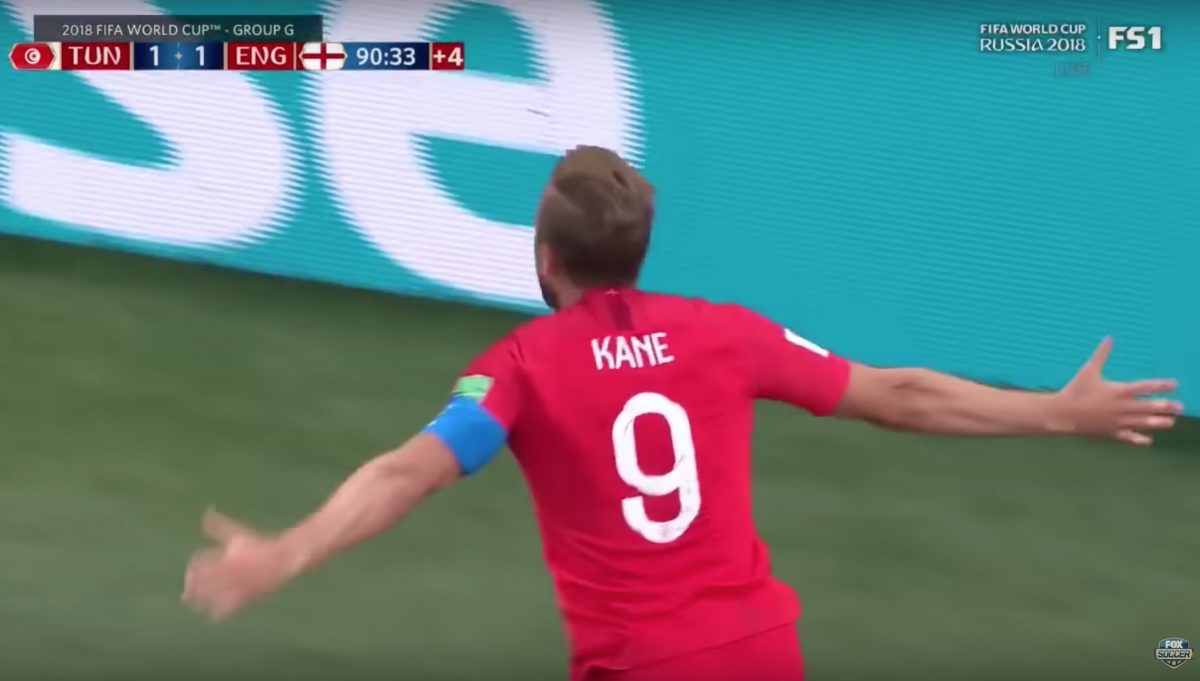 That’s the rallying cry for British soccer fans, whose pints of Stella floweth over with hubris about their chances of reclaiming the World Cup this year.

England has only won the World Cup once — in 1966, when they bested West Germany in a 4-2 thriller after Geoff Hurst consummated a hat-trick in extra-time.

Heading into this round of 16 clash against Colombia — a team spearheaded by top goalscorer James Rodriguez — England are set to rely on their own star striker, Harry Kane.

The match against Colombia doesn’t come without diplomatic tensions: Colombia’s ambassador to the UK was scandalized on Tuesday after The Sun, a British tabloid, published a front-page ode to Kane — with a nod to the South American country’s famed marching powder.

“As 3 Lions face nation that gave world Shakira, great coffee and er, other stuff, we say … GO KANE!” the front page reads, along with a photo of the clinical forward.

“It’s rather sad that they use such a festive and friendly environment as the World Cup to target a country and continue to stigmatise it with a completely unrelated issue,” Ambassador Néstor Osorio Londoño said, per the Guardian.

“Respect, fair play and joy for the game is all that matters tonight. We’ll be cheering for Colombia and hoping we can all enjoy a great match.”

The game kicks off at 2 p.m. EST. It will be broadcast on Fox in English, and Telemundo in Spanish. The game can be streamed online by visiting Fox’s World Cup Hub. It can also be streamed on mobile or tablet via the Fox Sports Go app, which can be downloaded in Apple’s app store and the Google Play store.