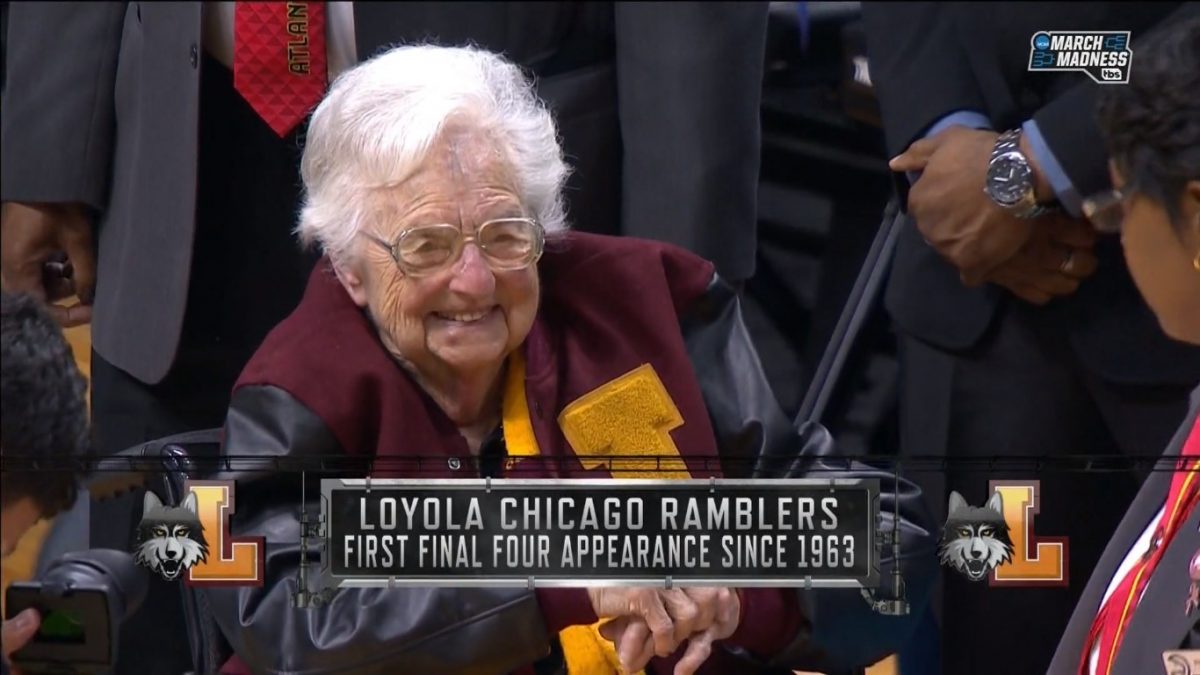 Loyola Chicago, the South Region champ, has captured the hearts of college basketball fans across the country over the course of their improbable march to the Final Four. With all of the Ramblers previous wins coming down to the wire, Loyola Chicago had a relatively easy time of it in its Elite Eight victory over Kansas State, as they downed the Wildcats 78-62. That victory meant the nation would get to see Sister Jean, the 98-year-old nun who leads the team in prayer before every game, at least one more time.

The Michigan Wolverines are coming off of a tight 58-54 victory over #9 seed Florida State in the West Regional final. That game was largely in doubt all the way into the final minute when Michigan’s Duncan Robinson was able to sink a couple free throws with 20.9 seconds left to ice the win.

This is Loyola’s first trip to the Final Four since 1963 and their first NCAA tournament appearance since 1985. Michigan last played in the Final Four in 2013.

The game is scheduled to start at 6:09 PM ET and will air on TBS. The game can be watched online free with a cable subscription via NCAA March Madness Live. The site is also offering a three-hour free trial. It can also be watched on mobile devices via the March Madness Live app, which can be downloaded via Google Play or Apple’s App store.