Inauguration Ratings: CNN Wins The Night In Both Total Viewers And Demo 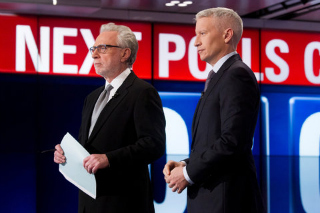 During Monday evening’s prime time coverage of President Obama‘s second inauguration, CNN won the night in both total viewership and the key 25-54 demo.