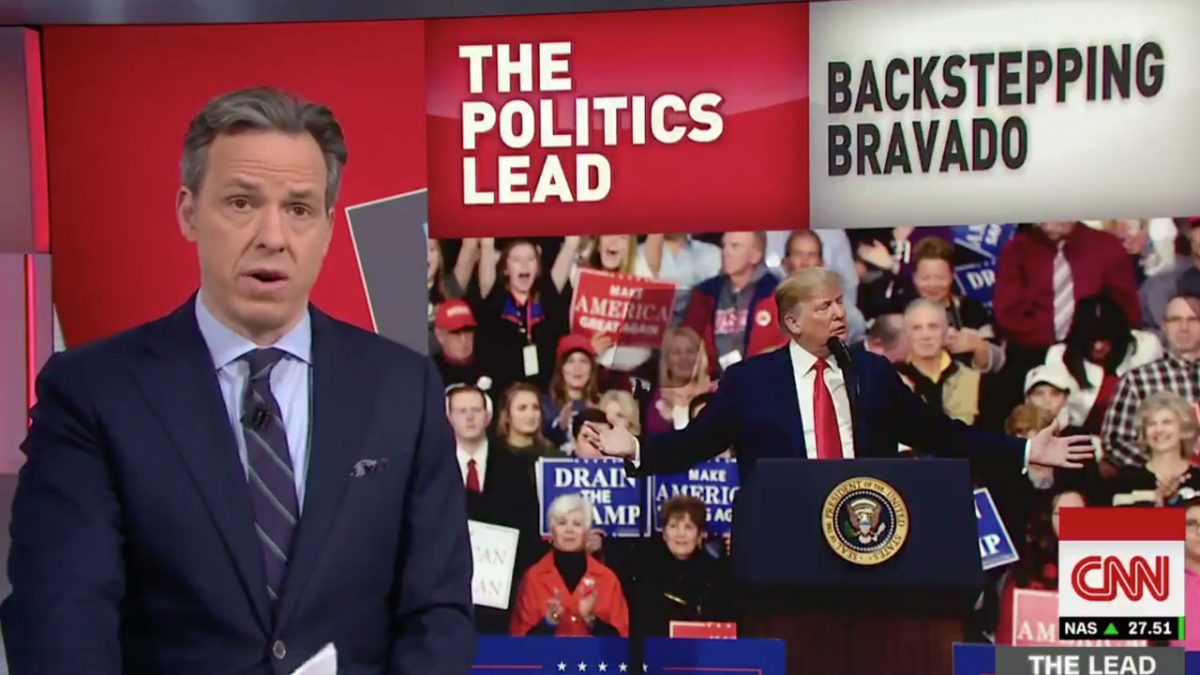 Bolton, according to Tapper, was scheduled to appear on CNN’s State of the Union on Sunday, but the White House cancelled the interview after “the president attacked CNN during his UK presser.”

“We are told Amb. Bolton remains fully prepared to do the interview but the White House has canceled it,” Tapper said.

Update: @AmbJohnBolton had been locked in for tomorrow’s @CNNSOTU. Then the president attacked CNN during his UK presser, and our WH correspondent tried to ask a question. We are told Amb. Bolton remains fully prepared to do the interview but the White House has canceled it.

At Trump’s press conference with Prime Minister Theresa May on Friday, CNN’s White House correspondent Acosta called out a question as the president called on Fox News’ John Roberts.

“Let’s go to a real network,” Trump said, giving the question to Roberts.

The exchange between the CNN White House reporter and the president continued on Saturday morning.

The White House has not explained why it cancelled Tapper’s interview with Bolton.