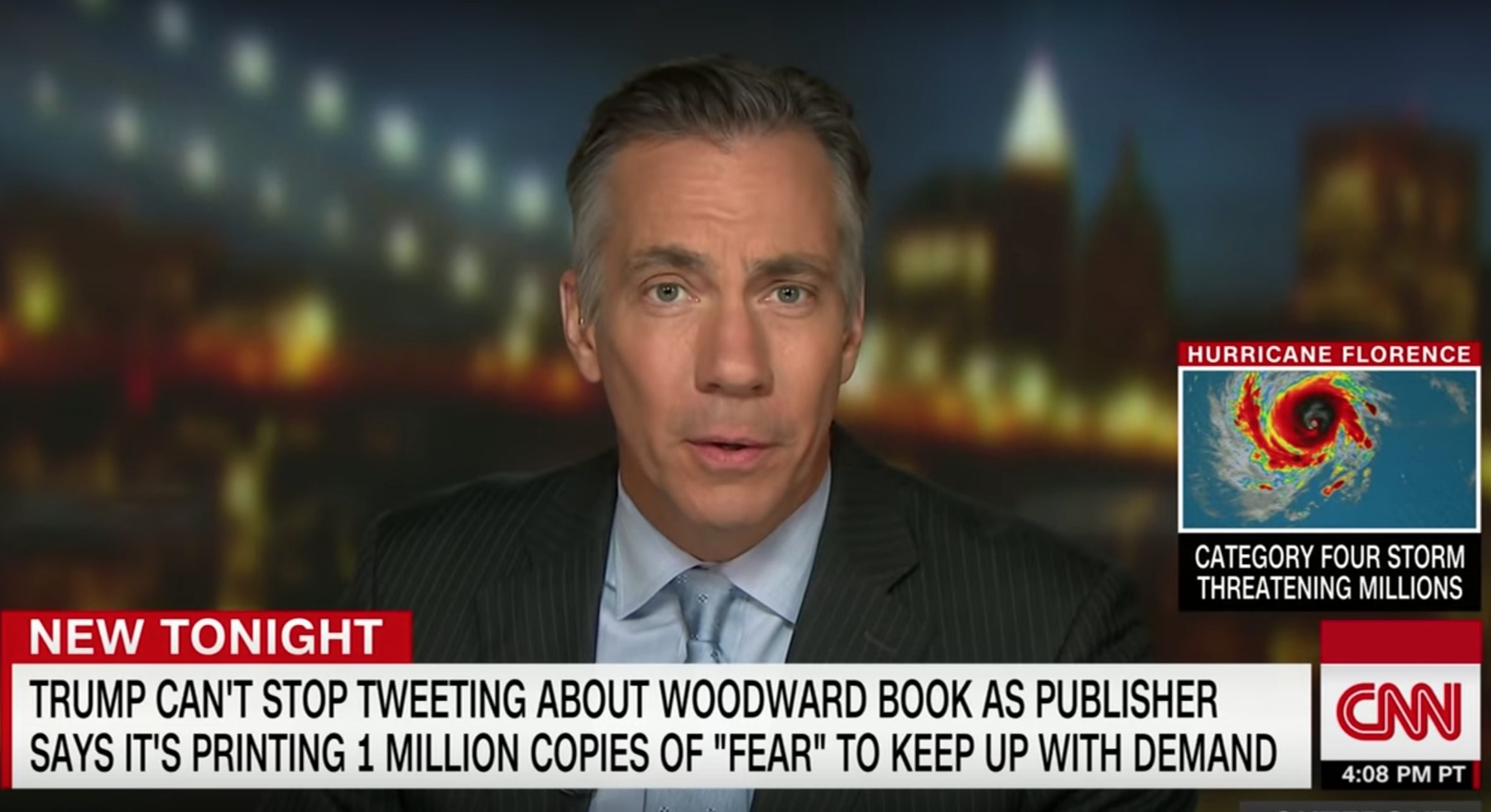 Starting next Monday, Sciutto will join Poppy Harlow as the new co-anchor of CNN Newsroom, the network announced Tuesday. The pair will anchor the two-hour daily broadcast each Monday-Friday — which will continue to air from 9:00 a.m.-11:00 a.m. ET.

Sciutto, who has been with the network since 2013, is filling a seat that has remained largely vacant since John Berman left for New Day earlier this year. Brianna Keilar briefly co-anchored with Harlow, in an awkward arrangement where the two broadcast from separate locations. But for the most part, Harlow has been flying solo in 2018.

According to a release by the network, Sciutto will retain his duties as CNN’s chief national security correspondent. He will also continue as a fill-in anchor on other shows. Notably, he’s regularly filled in as host of OutFront while Erin Burnett has been out on maternity leave.

We can’t help but pat ourselves on the back for this one. Several weeks ago — as part of our ongoing series highlighting the best shows on cable news — we wrote that Harlow “could very much use a partner,” given that anchoring for two hours is a heavy burden for a solo host. Now, she has a very capable co-pilot. This should prove to be a winning combination.

CNN also announced that Alex Marquardt will be moving to Washington D.C. to serve as the network’s Senior National Correspondent. Before rejoining CNN in March 2017, he worked for years as a foreign correspondent for ABC News based in Beirut, Jerusalem and Moscow.