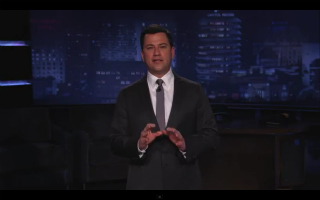 ABC has announced that it will move Jimmy Kimmel Live into the same time-slot currently occupied by late-night icons Jay Leno and David Letterman.

As part of the move, the long-running newsmagazine program will switch to a daily post-midnight slot and get a new once-weekly primetime slotting.

ABC says the move will take advantage of the recent ratings growth of Kimmel and the potential for as much as $90 million a year in extra ad revenue. In a press statement, Anne Sweeney, president of Disney ABC Television Group, said “there is the potential for far greater upside over the long term with this shift, given increased advertiser demand for competitive entertainment programming in the time slot.”

The new schedule is slated to begin January 8th, 2013.