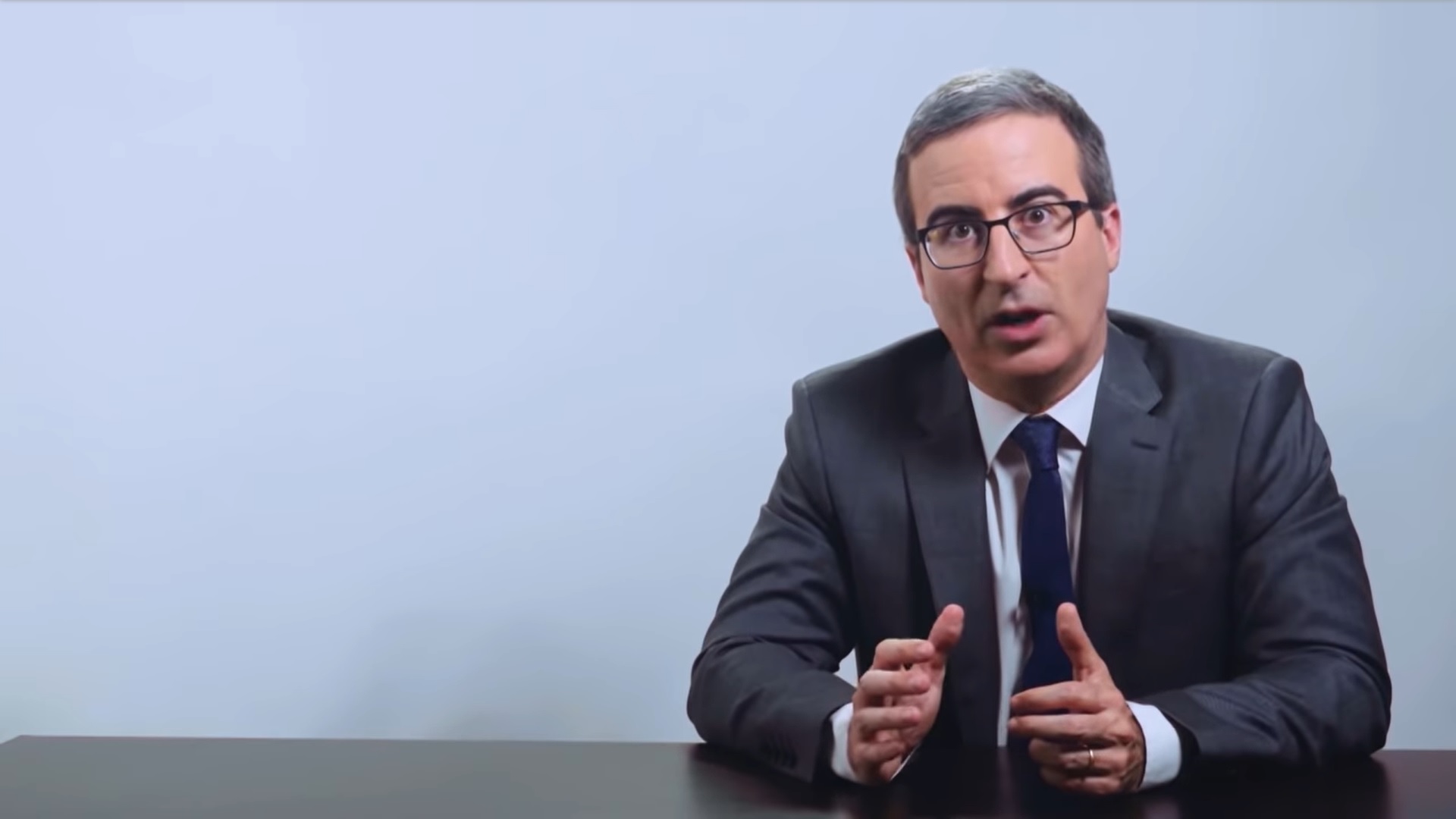 Last Week Tonight host John Oliver briefly weighed in on the sexual assault allegation against presumptive 2020 Democratic presidential nominee and former Vice President Joe Biden, Sunday, commenting that there are “big questions still to be answered here,” which warrant an investigation, and that accuser Tara Reade “deserves to be heard.”

“It’s been another grim week with news of the global pandemic broken up only by further developments surrounding Tara Reade, the former Senate aide who’s accused Joe Biden of sexual assault,” declared Oliver, adding, “Now, he’s denied that claim, but there are clearly big questions still to be answered here.”

“And Tara Reade obviously deserves to be heard the way that anyone does when they make the difficult choice to come forward with allegations of this kind— allegations which should, of course, be fully investigated,” he continued, concluding, “I am sure that we will talk more about this as the story unfolds.”

Oliver’s response to the Biden allegation lasted just less than a minute, however, and the television host quickly moved on to his next topic.

Other late night television show hosts have been criticized for ignoring Reade’s allegation, including Jimmy Kimmel, who interviewed Biden without questioning him on the alleged sexual assault.

On Friday, liberal Real Time host Bill Maher called the allegation “ridiculous” and said and “it would go away and no one would pay any attention to it.”