Jon Karl: Trump Disinfectant Comments ‘Caught His Team by Surprise,’ Convinced Many About ‘Scaling Back’ Briefings 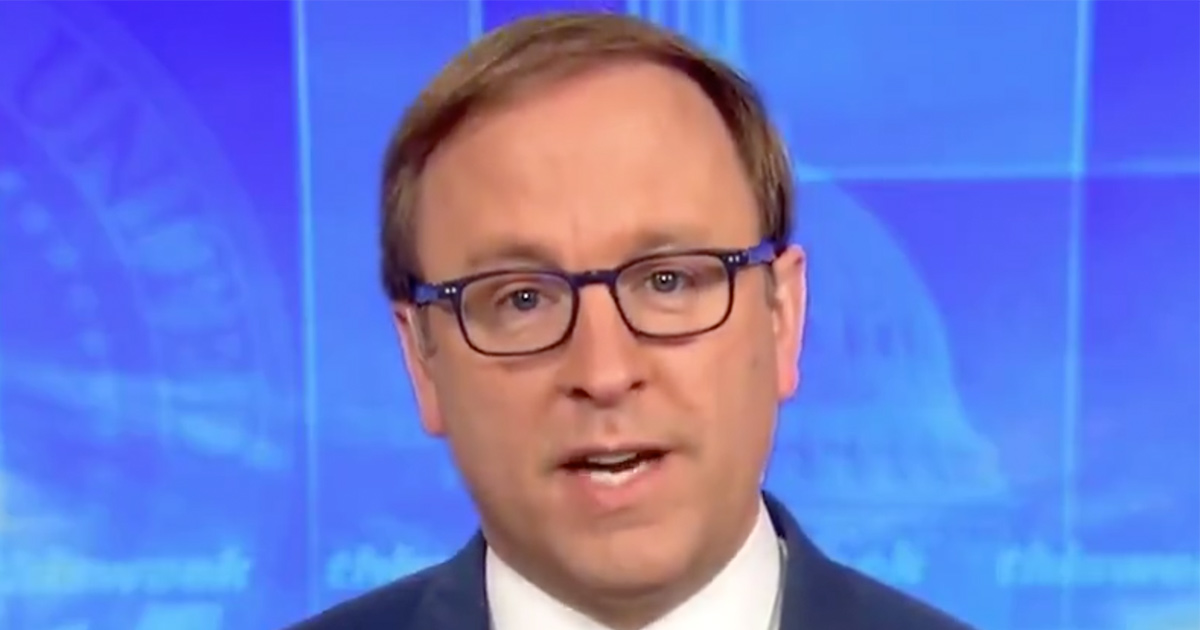 On Friday, after a shorter-than-normal coronavirus task force press briefing in which the president did not take questions, Axios broke news that Trump is scaling down White House press briefings and “may stop appearing daily.”

Per Axios, advisors have “told him he’s overexposed and these appearances are part of the reason polls aren’t looking good for him right now against Joe Biden.”

ABC News’ @jonkarl says President Trump’s comments on disinfectants “caught his team by surprise and convinced many of them that this really is time to scale back these briefings.” https://t.co/YVkwnacIih pic.twitter.com/hupzbasJJ0

Karl said on ABC’s This Week Sunday POTUS was clearly not talking sarcastically when he talked about disinfectant.

“The President wasn’t telling the public to go out and try injecting bleach or anything like that,” Karl continued, “he was throwing out possible ideas to investigations. But the remarks caught his team by surprise and convinced many of them that this really is time to scale back these briefings.”

That being said, when CNN’s Brian Stelter asked Karl on his show about the possibility of Trump cutting back on briefings, Karl was skeptical, to say the least:

“I’ll believe it when I see it, Brian. I mean, he’s cut back because he hasn’t done one here this weekend yet, but I think he has found this to be an outlet. He can’t go out, he can’t travel, he may begin to travel a little bit but he’s not going to be going back to his rallies. He has that briefing room. It’s really just 25 paces from the Oval Office. He can be before all of the cameras, he can fight with reporters, he can dominate the story. He may scale back for a little while, but I would not be surprised to see him back in that briefing room soon.”

You can watch above, via ABC and CNN.