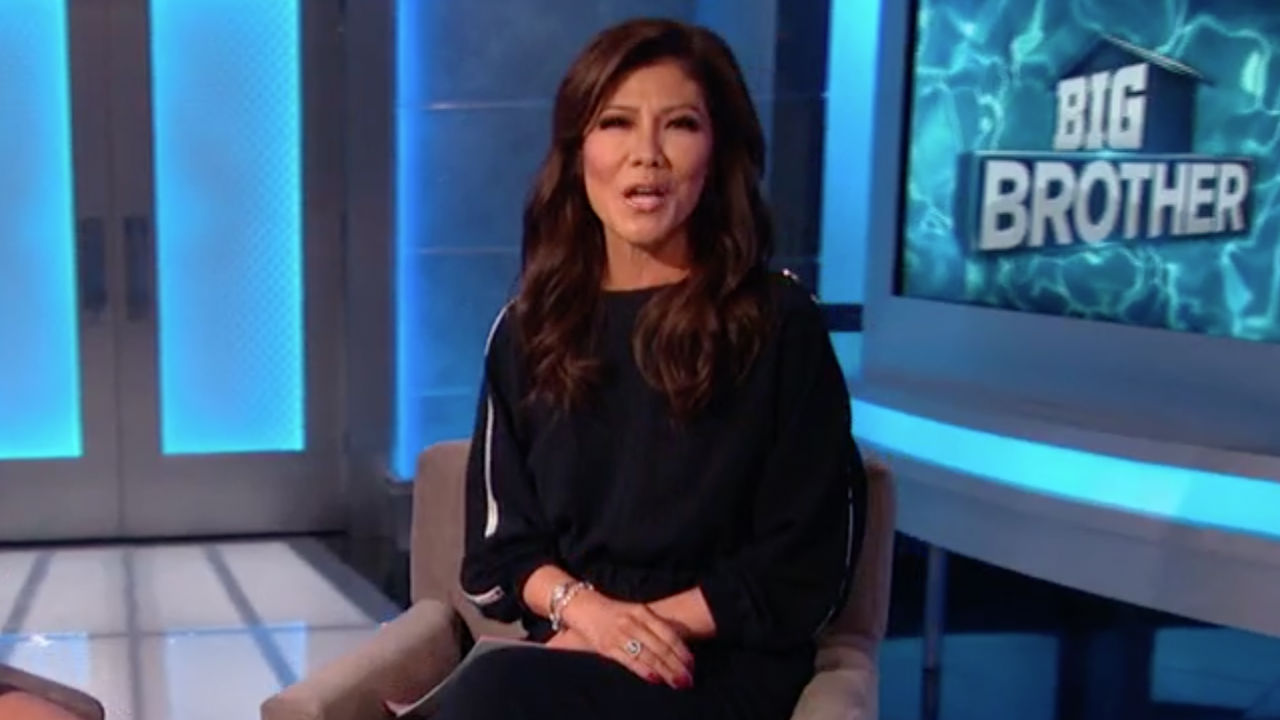 A new report indicates that Julie Chen is about to walk away from her co-hosting gig on The Talk in light of the allegations against her husband, recently-ousted CBS chief Les Moonves.

According to CNN’s Brian Stelter, Chen will deliver a video message tomorrow to confirm her departure from CBS’s midday roundtable show.

Exclusive: @JulieChen will exit @TheTalkCBS on Tuesday via a videotaped message to viewers. Sources say she's staying on "Big Brother," though. Here's my full story https://t.co/Qj15JL6odd

“She has decided that her main focus needs to be clearing her husband’s name from accusations made 25-30 years ago and tending to her son,” a source told CNN.

Chen’s absence from The Talk has been noteworthy in the last few days since Moonves, her husband, was recently ousted as chief of CBS amid roughly a dozen sexual harassment accusations. Chen has yet to directly comment on the latest developments, though she seemed to stand by her husband last week when she closed out the latest episode of Big Brother (a show which she will continue to host, according to Stelter) by referring to herself as “Julie Chen-Moonves.”

Despite Chen’s absence, her colleagues on The Talk have not shied away from talking about Moonves, saying he “obviously” has a problem.