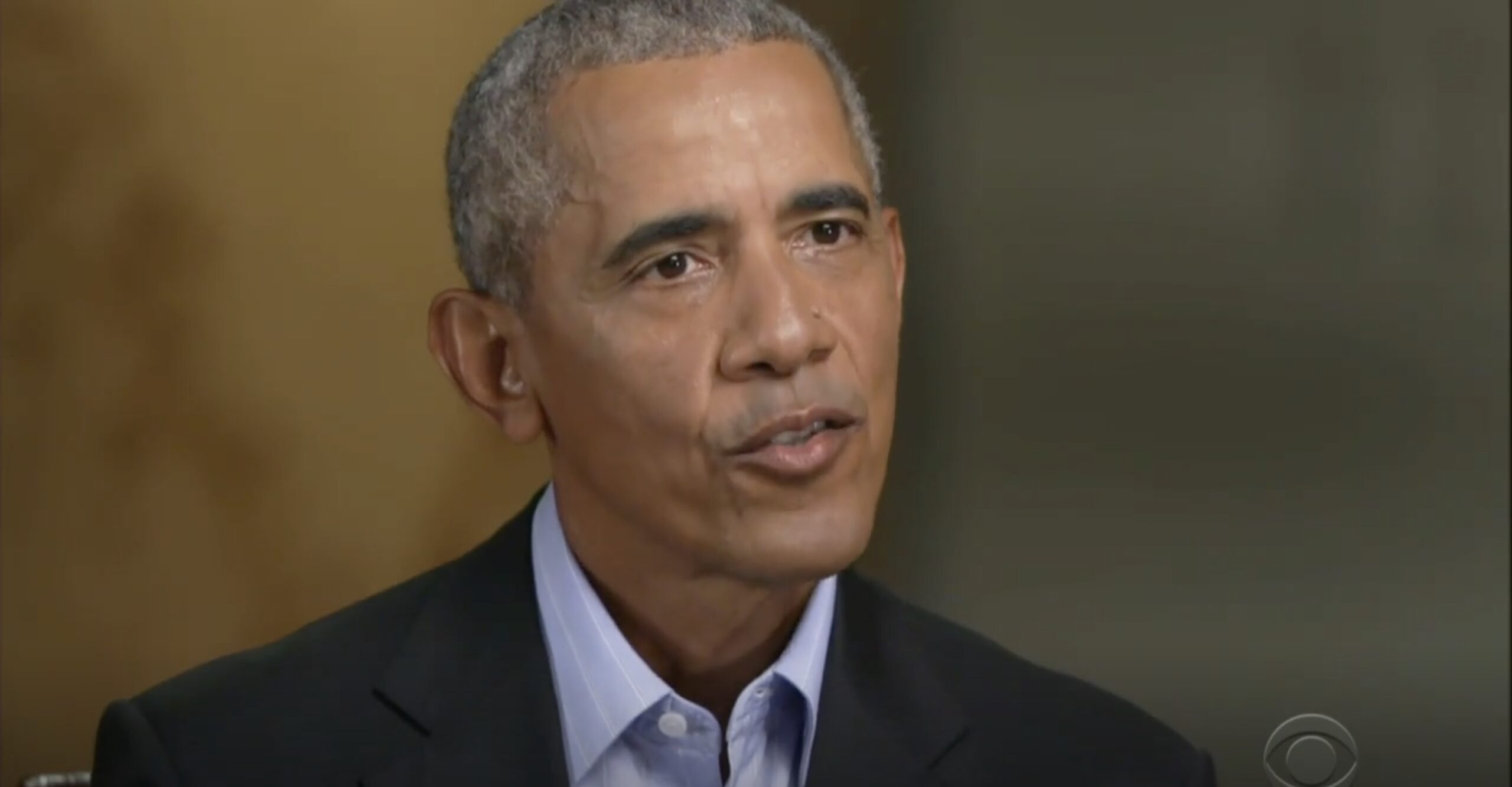 Former President Barack Obama’s Sunday night interview with 60 Minutes led to a surge in ratings, according to Nielsen data (via Deadline) — with the venerable prime time newsmagazine racking up a viewership of 12.38 million.

The interview was the most-watched event on broadcast Sunday night, aside from sporting events, but still did not match the Oct. 25 broadcast which included interviews with President Donald Trump and President-elect Joe Biden.

60 Minutes saw a boost in viewers following the president’s controversial interview with Lesley Stahl, during which Trump stormed out then released a White House version of the entire interview.

The president’s feud with Stahl ultimately got 17 million viewers to tune into the program — marking the biggest TV audience for any non-sports related or non-debate telecast since the Oscars aired in February.

60 Minutes typically averages around 10.5 million viewers, so although gaining fewer viewers than Trump’s interview, Obama’s appearance on the newsmagazine certainly led to a surge in ratings.

During the interview, the former president claimed it was well past time that Trump concede the 2020 election to President-elect Joe Biden — adding that Trump should have made a statement “at the latest, two days after the election.”

Obama also gave Trump some advice, noting, “if you want at this late stage in the game to be remembered as somebody who put country first, it’s time for you to do the same thing.”