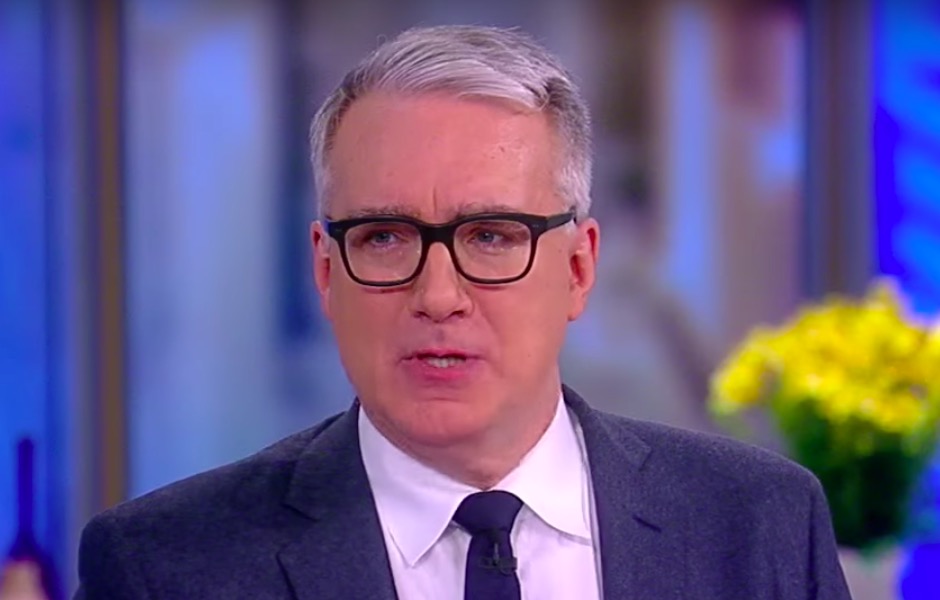 Keith Olbermann, the liberal firebrand who was once the top rated host at MSNBC, took aim at a few of his successors at the network in interviews on a podcast that aired overseas.

Daily Beast editor at large Lloyd Grove first covered Olbermann’s comments, which were made in a series of conversations with BBC presenter Ros Atkins.

Olbermann quit MSNBC in 2011 — leaving behind what was left of a four-year $30 million contract he signed in 2008 — and apparently still harbors resentments against his former colleagues. Notably, the network’s new top rated host, Rachel Maddow, and its pervasive political correspondent, Steve Kornacki.

“The bottom line for me is I contributed to their success and I was correct in my assessment. If I have any animosity toward it, it is that many of them have washed me out of their past in order to make it look like I did not have any influence in getting them to where they are,” Olbermann told Atkins in conversations recorded throughout 2018 and released as part of a podcast Texting Keith Olbermann, according to the Daily Beast.

“If you acknowledge the degree to which you are beholden to others, you are somehow seen as weak,” Olbermann continued. “The Rachel Maddow story was that after I left, she was mad at me for leaving because it meant that she could not pass me in the ratings at MSNBC and prove better than her mentor.” As the Daily Beast noted, Maddow has since surpassed Olbermann in the ratings, and has also repeatedly credited the former MSNBC host with urging the network to snap her up.

Olbermann reserved his harshest words for Kornacki. On one of Atkins’ visits to his Manhattan apartment, Olbermann went off the on the MSNBC correspondent when he appeared on a television.

“Here’s Steve Kornacki’s show,” Olbermann said. “He’s one of the least grateful people. I started him in television. He was my backup guy at Current TV. He’d never done any TV and I was sort of bringing him along. And while he was doing that, he was negotiating with MSNBC. And now he has a show there.”

“What kind of gratitude were you expecting?” Atkins asked, per the Beast.

“Well, let me find out that maybe you’re thinking of not working for me anymore rather than letting me read a press release from MSNBC that explains that you’ve been hired, rather than you’re not coming in to be on the show that night,” Olbermann replied. “That’s how he did that.”

Read the rest of the Daily Beast report here.