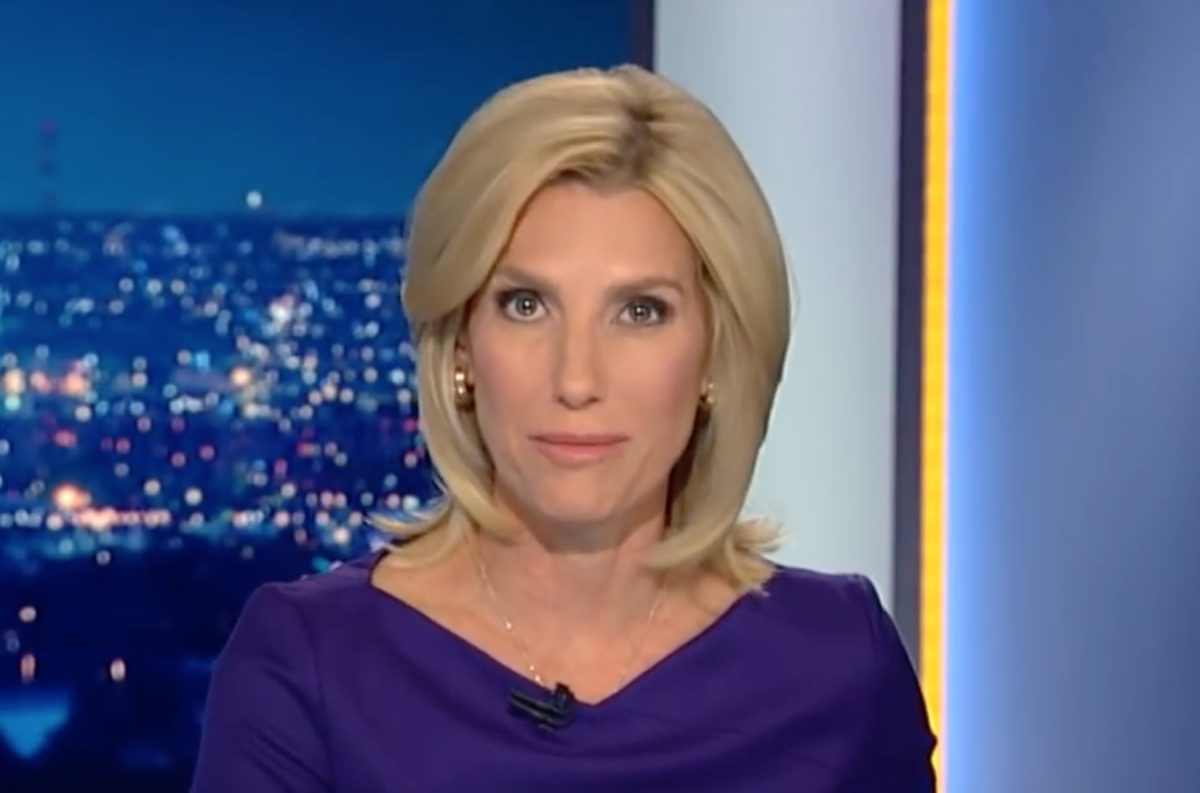 Fox News’ Laura Ingraham blasted Nike on Monday in light of the news that the athletics company was convinced not to sell a new set of shoes inspired by Betsy Ross’ American flag.

The decision to yank the shoes reportedly happened after former NFL quarterback-turned-Nike endorser Colin Kaepernick objected to the design because the Ross flag – 13 stars representing the original 13 colonies – held connections with America’s history of slavery. In response, Ingraham declared the move “pathetic” and promised to boycott Nike for pulling the shoes back from retailers.