Let’s Call The Matt Lauer Story What it Is: Workplace Sexual Harassment
Opinion

Let’s Call The Matt Lauer Story What it Is: Workplace Sexual Harassment 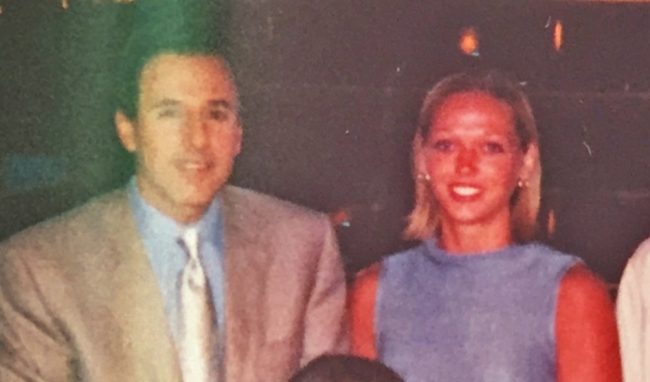 When I read in the bombshell Variety account that Matt Lauer had taken Addie Zinione out to lunch at the end of her tenure as a production assistant, it felt familiar to me. Men like Lauer, who exploit their power as CEOs, network stars, and bosses, are smart. They know how to proposition young women without it being labeled as sexual harassment. By waiting until Zinione was leaving the show, Lauer figured he was in the clear, should she bring allegations of harassment. But he knew she wouldn’t.

Others have asserted that since Zinione was leaving NBC for an on-air job with CBS, Lauer had no real power over her, and she was not exploited within the month-long relationship with Lauer. Zinione never calls what happened an assault, and the relationship appears to be consensual. Lauer would never be convicted of rape in a court of law.

But this isn’t a court of law. This is a business, and the decision to fire Lauer speaks to a business’ need to keep their employees safe at work. Lauer did not rape Addie Zinione, but he utilized his power as a television star to pressure a young girl into a relationship that she felt like she couldn’t say no to.

It might be hard to imagine. On the surface, it looked like Zinione would never have to see Lauer again, she was going to be an on-air news in West Virginia. But no matter where Zinione went, she would need to use Lauer as a reference. She might have wanted to go back to working at NBC. Lauer knew that he had the influence to help or hurt Zinione’s career and she knew it when she agreed to a relationship with him. That is the power imbalance that unfortunately, never goes away.

There’s a reason that many Human Resources departments frown on relationships between managers and the people underneath them. In most fields, a higher-up pursuing a relationship with an employee would lead to termination. That’s all that has happened in Lauer’s case. Consensual or not, this month-long relationship violated professional norms and exploited clear power dynamics that left Zinione feeling used and taken advantage of.

To answer the question posed by columnist John Ziegler on this site, no, we haven’t ‘seriously’ decided that “consensual sex is now assault.”

But we have reaffirmed that sex between an employer and an employee is sexual harassment and an abuse of power. It may feel like a surprise since this kind of thing was never punished before, but for Addie Zinione and countless other women, sexual harassers facing consequences for their behavior comes not a moment too soon.