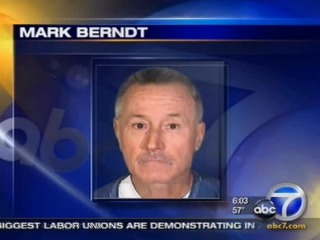 South Los Angeles’ Miramonte Elementary School has removed its entire staff — “from janitors to the principal” — following a second allegation of sexual abuse against a teacher at the school. Miramonte will have an entirely new staff as of this week as its current staff undergoes investigation.

Teacher Mark Berndt has been charged with 23 counts of lewd acts on children, including subjecting them to a horrific “taste test,” and Martin Singer, a second grade teacher, has been arrested following allegations that he had fondled two female students.

Below is a report on the matter from a local ABC affiliate:

CNN’s Soledad O’Brien has taken a look at the story as well, bringing on two lawyers collectively representing at least ten of the families involved in this case.

Attorney Brian Claypool called the school board’s decision to essentially do away with Miramonte’s entire staff “a band-aid on a very deep wound.”

“They spent twenty years over there fostering an environment that allows pedophiles to prey upon children,” he added. “You can’t fix the problem overnight.”