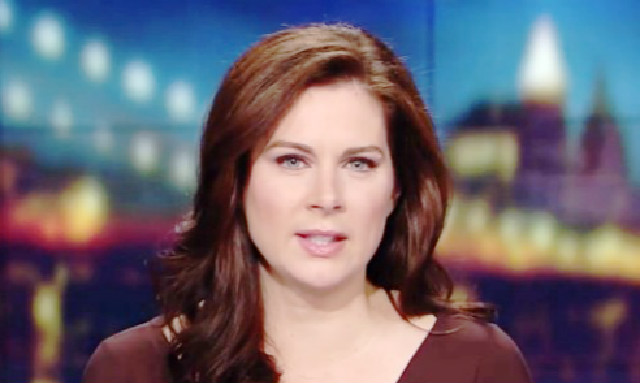 Following a three-day holiday weekend, MSNBC’s The Rachel Maddow Show led the way Tuesday, topping all of cable news in both total viewers and the key 25-54 demographic. Meanwhile, CNN’s 7 PM program, Erin Burnett OutFront, pulled out a victory in its time slot as the show was tops in the key demo.

In the 7 PM slot, Burnett comfortably led the way in the key demo with 501,000 viewers. Fox News’ The Story with Martha MacCallum was second in the demographic as it pulled in 472,000 25-54 viewers and topped the time slot in overall audience at 2.30 million.

In the 10 PM hour, MSNBC’s The Last Word with Lawrence O’Donnell and Fox’s The Ingraham Angle were both able to claim victories. O’Donnell’s show prevailed in the demo with 570,000 viewers compared to Laura Ingraham’s 485,000. On the flip side, Ingraham led in overall audience as her show averaged 2.57 million while O’Donnell pulled in 2.48 million.