Matt Gaetz Claims He Was Dumped From CNN Shows 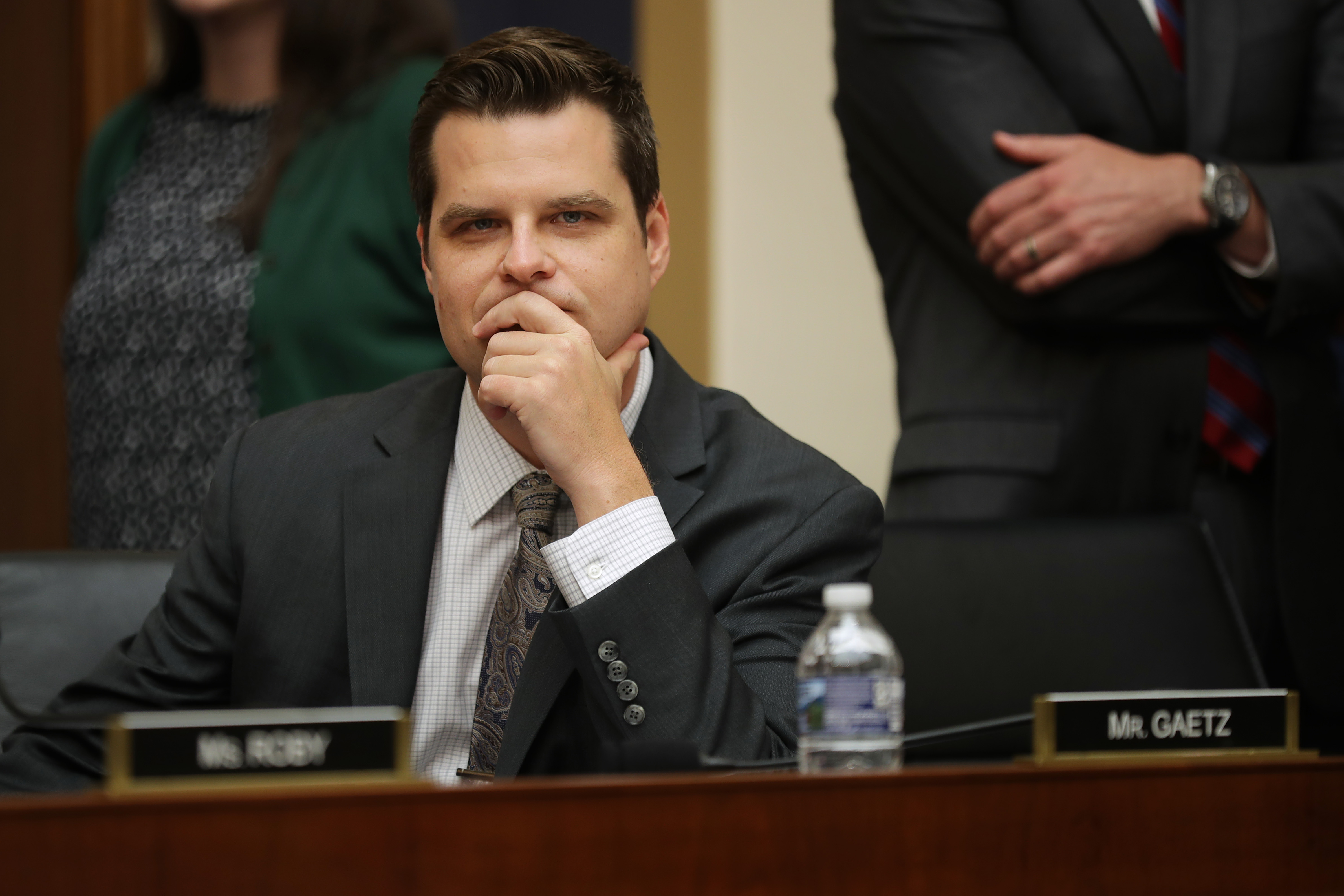 CNN responded to Gaetz on Tuesday, denying his claim and stating the network rejected the congressman for an interview last week, before the shootings. CNN’s full statement is below.

Gaetz said he had agreed to appear on Erin Burnett OutFront on Monday, then the appearance was cancelled. He then agreed to go on Anderson Cooper 360, and they cancelled later in the day. “I’m ready for the discussion whenever CNN is,” said Gaetz.

I was scheduled for @ErinBurnett today. She cancelled.

Then I agreed to go on @AC360. They cancelled later in the day.

I’m ready for the discussion whenever @cnn is. https://t.co/LtdadctfCe

Gaetz quoted a Mediaite report covering CNN anchor Jake Tapper naming all of the Republican Congress members who turned down requests to appear on his Sunday show. CNN’s Jim Sciutto followed up Monday by applauding Rep. Ted Yoho for being the only one of 50 conservative congress members who was willing to appear on CNN after the shootings.

CNN did not respond to Mediaite’s request for comment on Gaetz’s claim.

UPDATE: A CNN spokesperson responded to Gaetz in a statement to Mediaite:

“Wrong Congressman! Your staff pitched you a week ago for an in-studio interview based on your travel to NY. Both shows declined last week, well before the tragic events over the weekend. Those are the facts.”