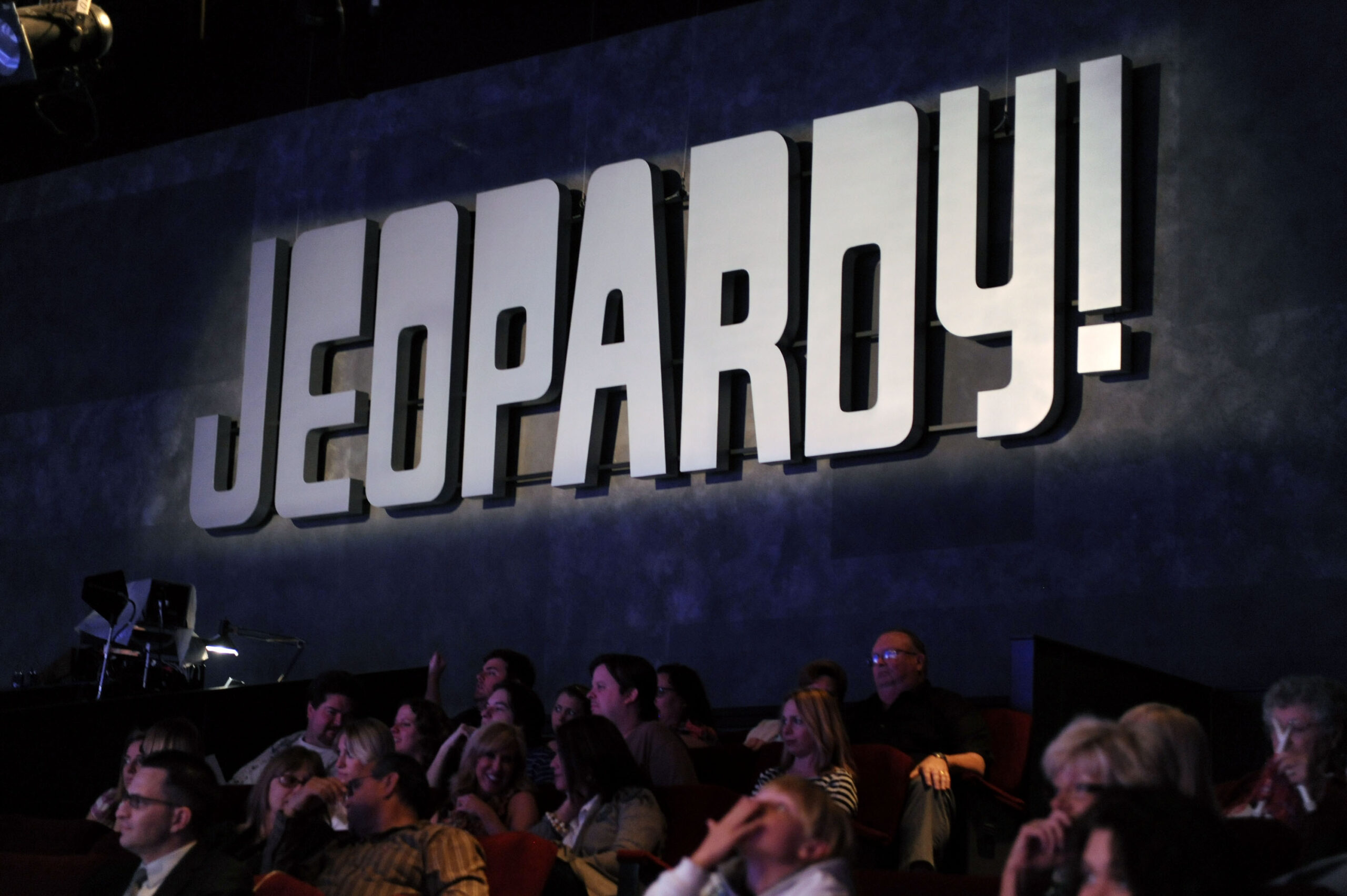 Big Bang Theory alum Mayim Bialik showed promising results in her debut as temporary host of Jeopardy! as the show was boosted six percentage points from the previous week, in which now ousted Mike Richards had a short-lived hosting stint.

It has been a chaotic journey to arrive at Bialik’s assumption of the host duties of the show, as she was originally tapped to solely take on the special and spin-off series. In mid-August, Jeopardy! had announced Bialik and Richards would split hosting obligations.

This did not last long, as The Ringer published a damning piece on Richards–a former executive producer on the show–exposing toxic workplace allegations and publicly digging up discrimination lawsuits from his previous role at The Price is Right.

As backlash continued to mount, Richards apologized for the unearthed controversy and his part in the matter. Yet, to his dismay however, he was still unable to hold on to the position, once held by the late Alex Trebek.

The legendary host, passed away following a hard fought battle with pancreatic cancer, last November. The show had hoped to find their new permanent host from a rotating assortment of guest hosts, trial-and-error style. But no one was expecting the search to be this challenging and consequential.

However, Richards was ousted as the permanent host of Jeopardy! just one day following the show’s return to production.

On August 16th, Jeopardy! announced that Bialik and former champion Ken Jennings would jointly host for the remainder of the season, amid the controversy of the role.

The pair will be sharing duties for the popular game show for the rest of 2021.