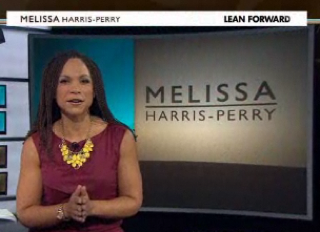 Fordham Professor Zephyr Teachout noted that there were several concerns in the discussion– where the money goes and “how people are treated,” suggesting that niche pornography allows for the actors to have much more agency in what they do. “I have concerns,” she added, “as a woman how sexualized the culture is.”