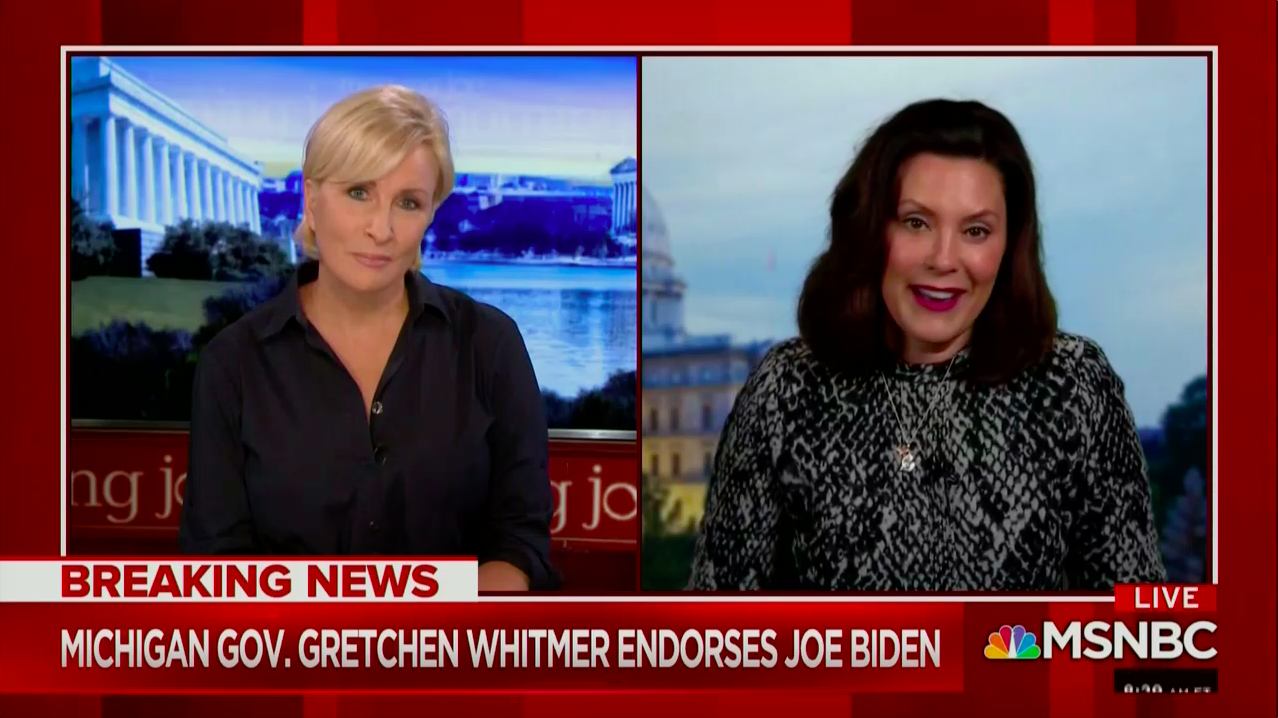 Governor Gretchen Whitmer (D-MI) accused President Donald Trump early Friday morning of blocking vital equipment needed to help her state to fight the coronavirus – which comes on the heels of the president saying that the governor was “not stepping up” in responding to the crisis.

In an interview with local radio station WWWJ, Whitmer stated she believes the president has a hand in blocking supplies to the state of Michigan.

Whitmer began, “What I’ve gotten back is that vendors with whom we’ve procured contracts — They’re being told not to send stuff to Michigan. It’s really concerning, I reached out to the White House last night and asked for a phone call with the president, ironically at the time this stuff was going on.”

Before Whitmer’s remarks Friday morning, Trump ripped the governor in an interview with Fox News’ Sean Hannity on Thursday night — stating, “it’s not been pleasant” working with Whitmer.

“She is a new governor, and it’s not been pleasant …We’ve had a big problem with the young — a woman governor. You know who I’m talking about — from Michigan. We don’t like to see the complaints,” Trump stated.

Trump continued, “She doesn’t get it done, and we send her a lot. Now, she wants a declaration of emergency, and, you know, we’ll have to make a decision on that. But Michigan is a very important state. I love the people of Michigan.”

The governor responded to the attacks from Trump, saying that she never attacked the president, but rather criticized the response from the federal government.

“I don’t go into personal attacks; I don’t have time for that, I don’t have energy for that, frankly. All of our focus has to be on COVID-19,” Whitmer stated.