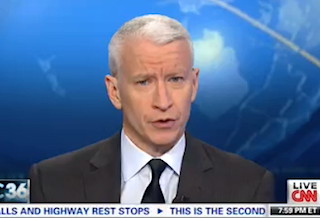 Fox’s The O’Reilly Factor remained at #1 both at 8pm and across the full cable news slate with 439K in the demo and 2.808M total viewers.