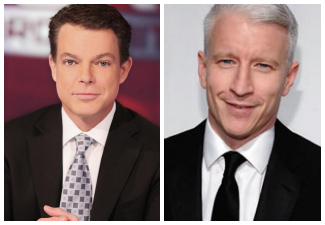 Riots on the streets of Baltimore dominated cable news Monday night, leading to a rare victory for CNN in the 25-54 demo during primetime. With 925K viewers between the hours of 8 and 11 p.m., CNN topped Fox News, which averaged 839K. The Situation Room with Wolf Blitzer, Erin Burnett OutFront and Anderson Cooper 360 each came out ahead of their respective Fox News competition Monday afternoon and evening. Hannity had the best demo for Fox at 10pm with 960,000.

In total viewers, Fox News retained the #1 spot in primetime with 2.965M, while CNN came in second with a high 2.138M. MSNBC came in a distant third place in both categories with 214K in the demo and 753K total viewers.