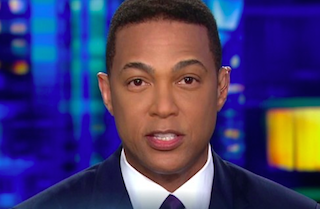 With 238K viewers in the 25-54 demo at 10 p.m. Monday night, CNN Tonight with Don Lemon was the highest rated show across CNN’s schedule. During his time slot, Don Lemon came in second place behind Fox News’ Hannity (340K) and ahead of MSNBC’s The Last Word with Lawrence O’Donnell (174K).