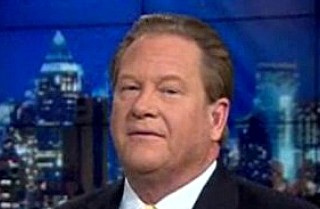 MSNBC’s Ed Schultz got the lowest numbers in the demo of any primetime MSNBC host yesterday, with just 62K viewers in the 25-54 demographic.

Schultz did fare better with overall viewers, with 536K in total (better total numbers than Al Sharpton, Chris Hayes, and Lawrence O’Donnell), but he still fell well behind Wolf Blitzer‘s 698K total viewers and a whopping 2.243K for Fox’s The Five.