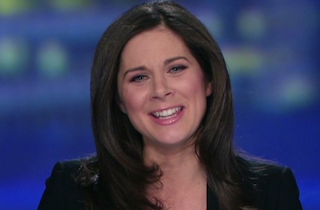 Erin Burnett OutFront was the highest-rated show across CNN’s schedule Monday evening with 197K in the 25-54 demo and 547K total viewers. The CNN show came in second place during the 7 p.m. time slot in the demo, but fell to third place in total viewers.

Overall, CNN beat MSNBC in the primetime demo, a feat it has managed to achieve for four consecutive months as of October. That marks the first time since 2008 that CNN has come out ahead of MSNBC four months in a row.