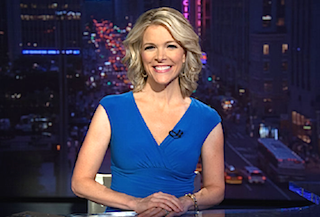 Fox News’ The Kelly File was the highest rated cable news show in the 25-54 demo Monday night with 447K viewers. The O’Reilly Factor was a close second with 445K and Hannity was close behind that with 439K. Overall, Fox averaged 454K in the demo for primetime, nearly tripling second place MSNBC’s 171K.