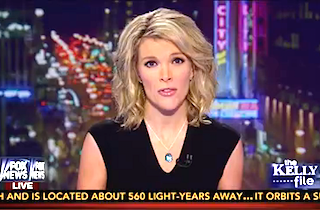 On Monday night, Fox News’ The Kelly File hosted members of released U.S. Sgt. Bowe Bergdahl‘s platoon and ended up as the most-watched program of the night in the 25-54 demo across all of cable news.