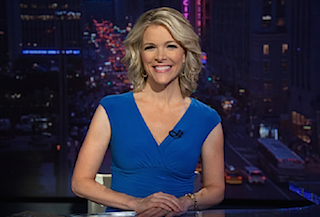 For the third time this month, The Kelly File on Fox was the highest-rated cable news show in the 25-54 demo Monday night with 418K viewers. That put Megyn Kelly’s show ahead of The Five, The O’Reilly Factor and Hannity, which all tied for second with 379K.

Monday night also marked the debut of CNN Tonight at 9pm, with Bill Weir hosting live from Boston. Up against Fox’s Kelly and Steve Kornacki on MSNBC (filling in for Rachel Maddow), Weir came in third place in both the demo (142K) and total viewers (379K). Ultimately, CNN Tonight is expected to move into the 10pm time slot.